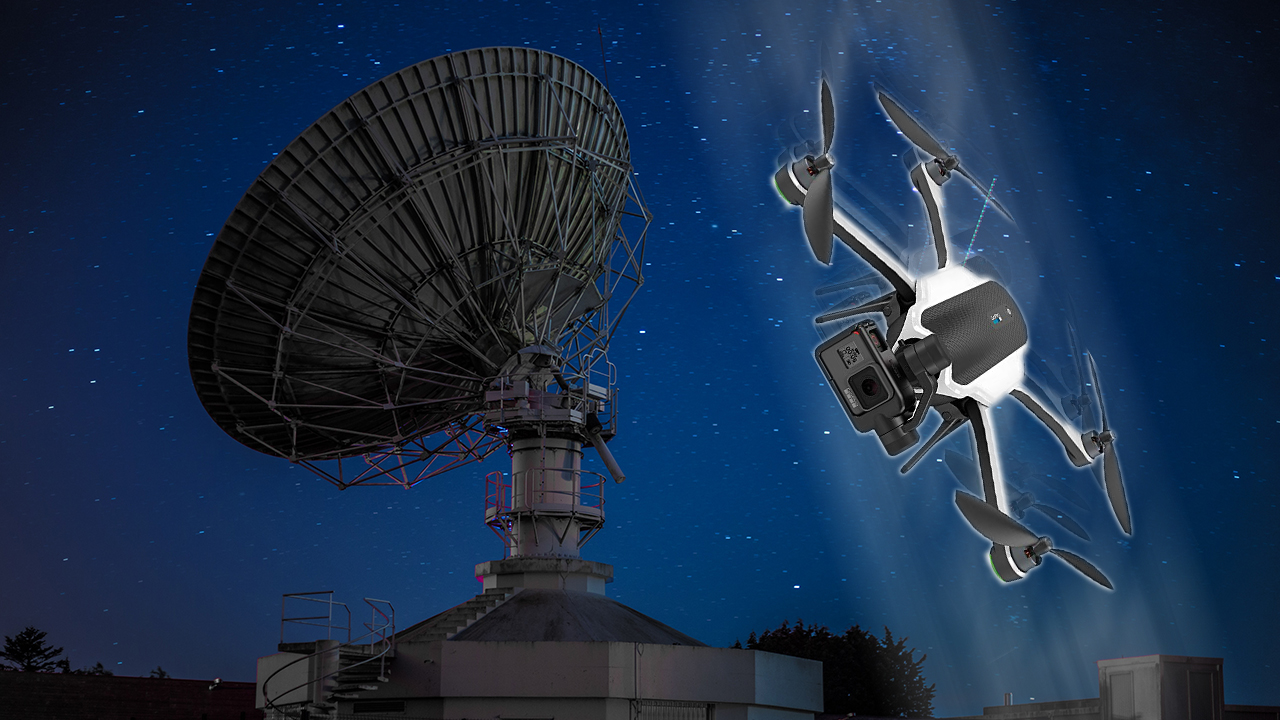 GoPro Karma users are reporting a GPS bug that makes their drones unable to take off. GoPro is investigating the issue and should hopefully fix the problem pretty soon. Let’s take a closer look at why Karma drones are grounded right now. 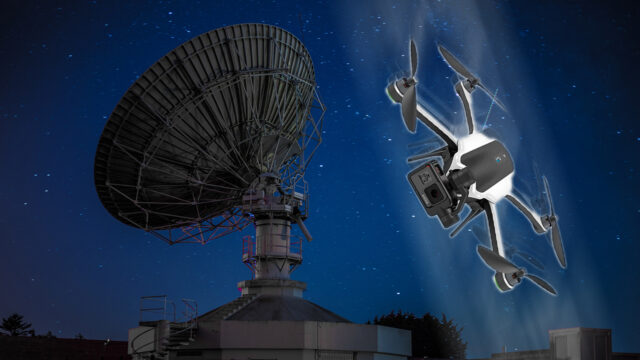 The GoPro Karma is the brand’s only UAV that was discontinued two years ago, when hundreds of people were let go. To date, it is one of the biggest fails in GoPro’s history. If you never heard of this drone, let’s rewind to 2016, when the action camera company introduced this UAV to the world.

The concept behind it is that you could attach your GoPro and GoPro Gimbal directly to the drone. While the idea was not bad, the drone market is dominated by severe contenders like DJI, who came out with their superior Mavic Pro drone shortly after the Karma. Also, Karma faced some serious issues like in-flight power loss, which led to 2500 drone recalls. In January 2018, GoPro decided to discontinue the Karma and told existing customers that they would continue to support/update it. Otherwise, the latest 2.5 firmware update is from September 2018. 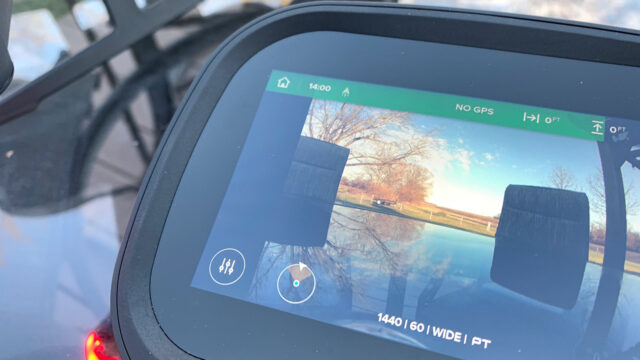 GoPro Karma Unable to Take Off

Recently, numerous GoPro Karma users reported that they were unable to take off due to GPS issues (since the beginning of 2020, apparently). GoPro is facing the situation and is aware of the problem. They wrote on Twitter that “our product team is aware of the issue and is working on a resolution. We will post an update as soon as we have them.” Hopefully, for Karma owners, a firmware update should be released pretty soon.

We will definitely post an update once we hear back from our product team. Thank you for your patience and understanding.

According to The Verge who first reported about this issue, the problem could be due to a GPS week number rollover. In short, this phenomenon happens every 1024 weeks, and if the software is not coded to anticipate the rollover to zero, it can stop working.

Are you a GoPro Karma owner? Did you ever use one in the past? Let us know in the comments below!