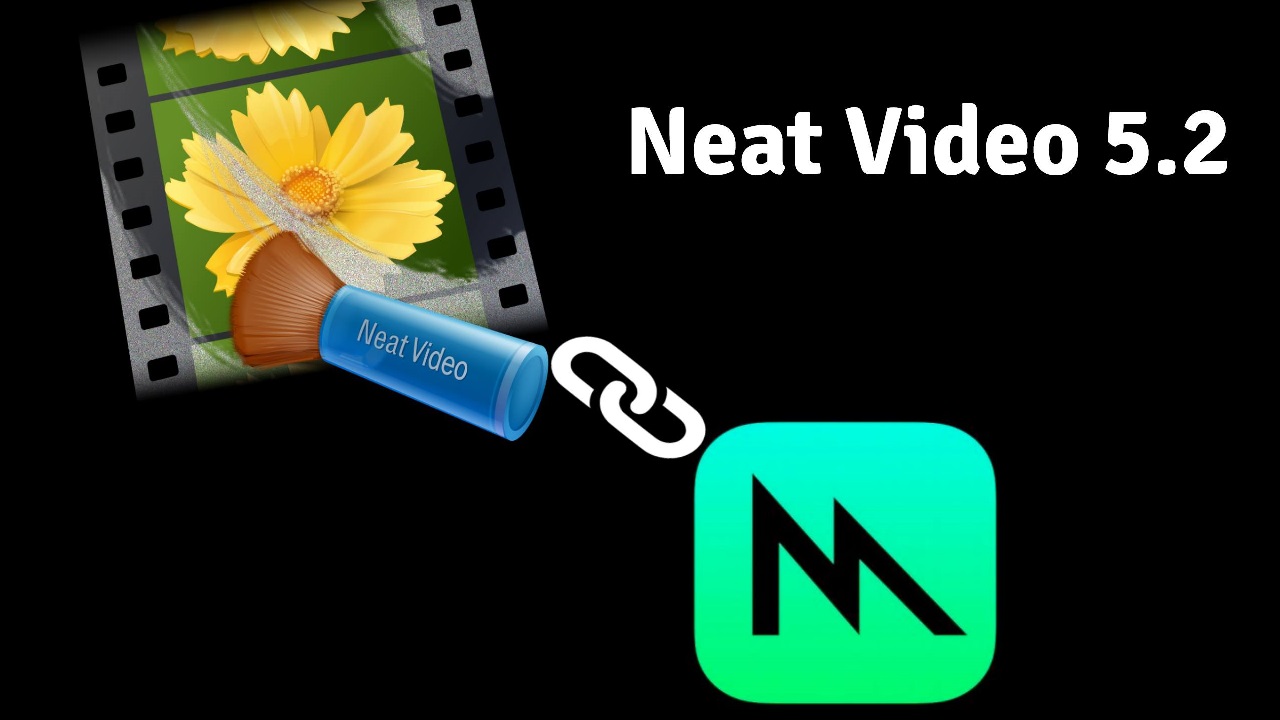 Neat Video 5.2, the new version of the popular noise-reducing video editing plug-in, has been released. It brings support for Metal GPU acceleration  (on macOS 10.15 and newer), support for new GPU models in the new Mac Pro, and some more improvements. 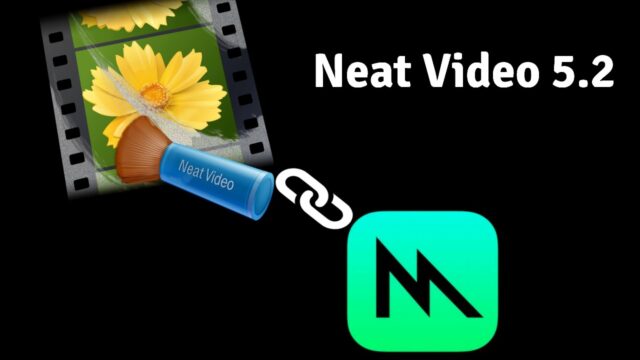 In case you are not familiar with Neat Video, it is a video editing plug-in designed to reduce digital noise and other imperfections in your clips. It is an effective way to clean up video from any source including video cameras, digitized film, TV tuners, and others. It is available for most NLEs including Adobe After Effects. The new Neat Video 5.2 version is out and it brings some new features. Let’s take a closer look at them.

Perhaps the most interesting new feature of this update is embracing Metal support in macOS plug-ins, which may noticeably improve render times. In short, Metal is Apple’s new technology designed to maximize the processing power and usage of GPU for many applications. More on Metal can be found here on the Apple website.

Neat Video 5.2 can now use the new Metal technology (in macOS 10.15 and newer), in addition to OpenCL, which may increase the speed of Neat Video’s GPU-based processing for up to 40% depending on hardware, frame size and filter settings. The speedup is especially noticeable with large frames (like 4K) and a high temporal radius. In macOS 10.15, switching Neat Video from OpenCL to Metal can be done in Neat Video Preferences > Performance > GPU > Advanced Settings.

Further new features and improvements of Neat Video 5.2 are:

For a roundup of Neat Video 5 features, you can check the video below.

The pricing for the Neat Video plugin starts at $74.90. Upgrading from an older version of Neat Video (version 1, 2, 3 or 4) to the new major version 5 can be done with a discount. More information about pricing can be found here.

Do you use Neat Video to de-noise some of your clips or do you prefer some other software? What do you think about the new 5.2 version? Let us know in the comments underneath the article.