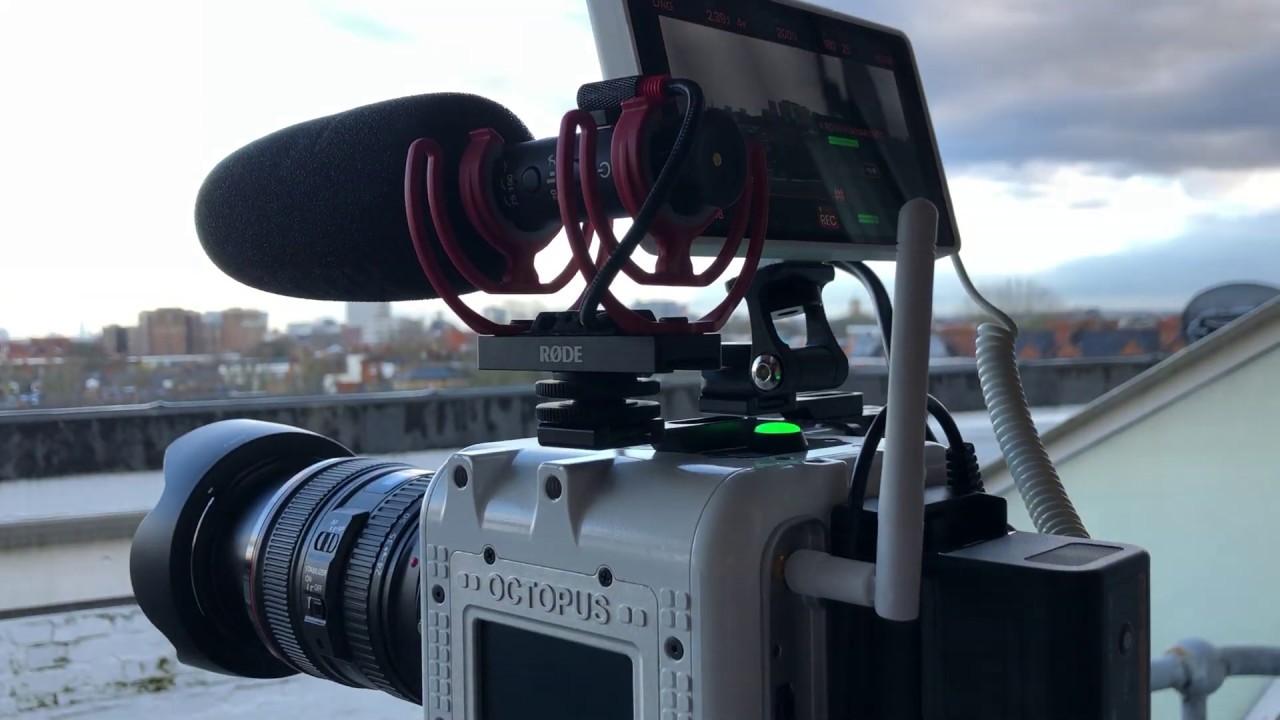 OCTOPUS CAMERA, a prototype open platform upgradable cinema camera developed by a UK-based company OCTOPUS CINEMA, should support a range of image sensor modules (with various sensor sizes) from third-party sensor module manufacturers. The company published an update assuring that the work on the camera is active and they posted two videos showing the current progress of the OCTOPUS CAMERA – colour sensor model sample footage and digital USB audio capture. 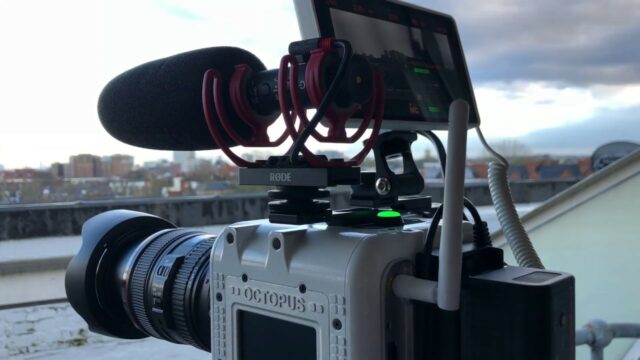 The OCTOPUS CAMERA is a prototype cinema camera developed by a UK-based company OCTOPUS CINEMA, designed as an open platform with removable and upgradable parts. The camera should not be tied to a single image sensor but it should support a range of image sensor modules (with various sensor sizes and both monochrome and colour versions) from third-party sensor module manufacturers.

To refresh your memory about this camera, you can read my article from June 2019 (OCTOPUS CAMERA – Cinema Camera Prototype with Upgradable Parts). The OCTOPUS CINEMA team recently published an update about the camera. They are assuring that the development is still active even despite the current situation around the COVID-19 pandemic. They claim that a large majority of the development is software engineering which is done free of any central location.

It seems that the OCTOPUS CINEMA team is focusing on the development of the version of the camera with a colour sensor. They uploaded a short clip with a prototype graded footage from the colour sensor model.

The sample clip has been shot with an OCTOPUS CAMERA 4K prototype model with a Micro Four Thirds image sensor at ISO800. The camera saved the footage as a losslessly compressed 12-bit 4K RAW in CinemaDNG format internally to a CFast2.0 memory card.

The lens used was the Sigma 18-35mm f/1.8 mounted via a Canon EF to Micro Four Thirds focal reducer. There is no information about which exact focal reducer was used. A Metabones Speedbooster Ultra would make sense to me.

Next update is about the digital USB audio capture. According to OCTOPUS CINEMA, the OCTOPUS CAMERA is now capable of capturing digital audio from any standard USB audio device at sample rates up to 192kHz/32-bit. Multiple tracks from multiple audio sources can be simultaneously muxed into RAW or compressed video recordings.

This allows for USB microphones such as the RODE VideoMic NTG, or dedicated field recorders with USB to be used as digital input sources.

At the moment, there is no word about the availability and the price of the OCTOPUS CAMERA yet. Last year, the company stated that the camera will be available in summer of 2020. It remains to be seen if the current situation around COVID-19 pandemic affects this timescale in any way.

What do you think of the OCTOPUS CAMERA so far? Have you been following its development? Let us know in the comments below the article.