cinema5D together with Olympus Europe is proud to present the 3nd out of six episodes of “Perspectives on Filmmaking”. A discussion between leading filmmakers who endorse working with compact tools in their film productions.

In case you missed the first episode, please watch it by clicking here, and the 2nd one here! 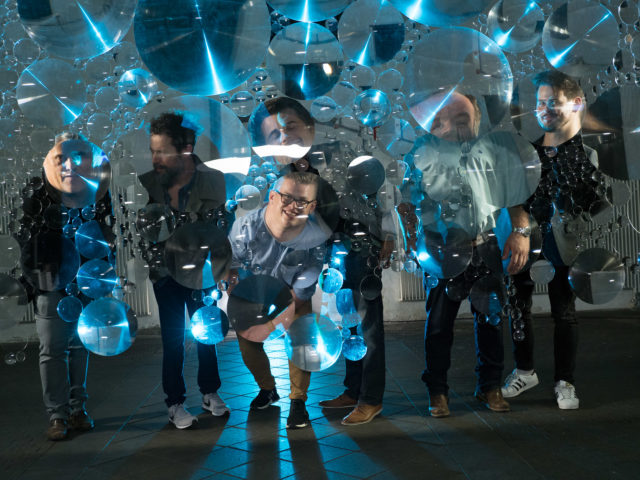 In this 3rd episode of “Perspectives on Filmmaking”, we talk about how some manufacturers seem to “neglect” their “small cinematic camera” market completely, because they were almost created by accident in the early days, 8 or 9 years ago.

We go on to talk about shooting music videos – and the way of making them work financially as there usually isn’t a lot of budget. Florian Lein talks about shooting an improvised music video for the major artist Macklemore.

Noaz Deshe mentions how the challenges, restrictions and accidents – being technically or otherwise – are actually gifts for the final product. He likes to work the tools until they break apart, to find their limitations. The journalistic piece he saw shot on a DSLR when they came out impressed him, because he saw a kind of access that he didn’t see before because of the look and the size of the tool. 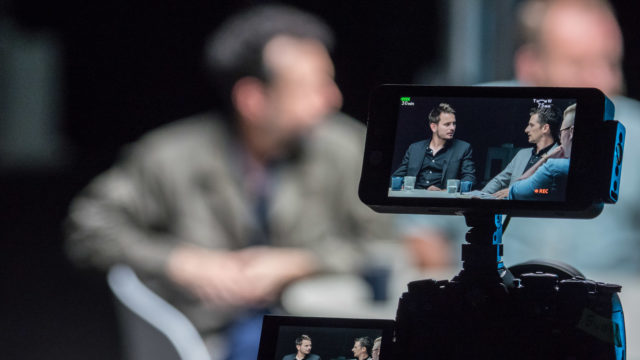 Dirk Wilutzky mentions how he was preparing big Hollywood films like Mission: Impossible 3 and similar projects, but then found it a more interesting challenge to work on smaller projects as a producer – and he really always wanted to work as a director. Then he started with very small projects because of the availability of small tools, and he says there are no limits to filmmaking anymore.

I posed the question of the “cinema form”, whether it’s something everyone is only obsessing about? Dirk agrees that right now, people should focus on the shorter form which becomes more prevalent in our world, and is actually a bigger challenge than shooting long films.

Noaz disagrees that people do this job to put food on the table – he says that people do it because they “hate not doing it” – the filmmaking process. “It’s good if the things that are weighing you down don’t anchor you, and you can be light and deal with people instead of things that drag you.”

In the next segment of “Perspectives on Filmmaking”, we talk about marketing for films – do filmmakers have to be their own marketers for their films?