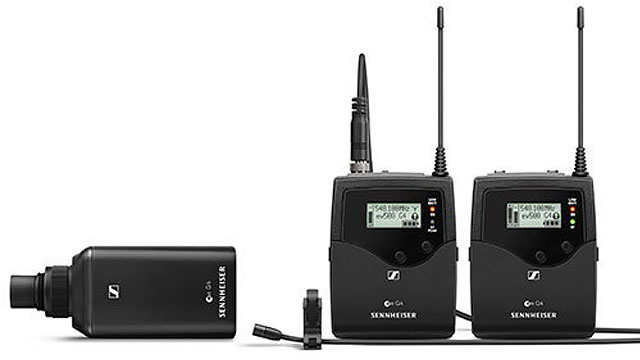 The Sennheiser Evolution Wireless G4 is the new generation of wireless microphone systems, building on the reliability and high quality of the popular EW-G3 range. 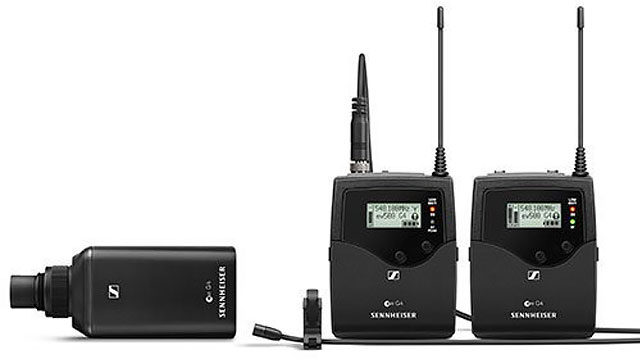 Available in two systems, the 100P Series is targeted at broadcasting and video production, taking on the same form factor as the previous G3 system. It’s an all in-one-system, with Sennheiser’s familiar easy to use interface, and fast setup time. It promises a transmission range of 100 meters/330 feet, and up to 8 hours of operation time. The 100P series can auto scan to find open frequency bands to use, too. 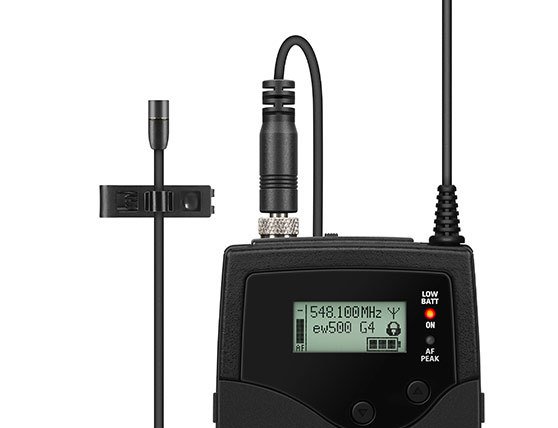 For the higher end, the 500P series is targeted at film quality sound to be used on set. The transmitter unit has phantom power, with a bandwidth of 88 MHz, and up to 32 channels to choose from, minimizing any interference. With an increased radio frequency output power, the 500P series ensures the sound can be transmitted and received safely.

Here are the technical specifications of the G4 100P series:

Here are the technical specifications of the G4 500P series:

Are you looking to upgrade your old wireless microphone systems? Do the new Sennheiser Evolution Wireless G4 systems appeal to you? Let us know in the comments.