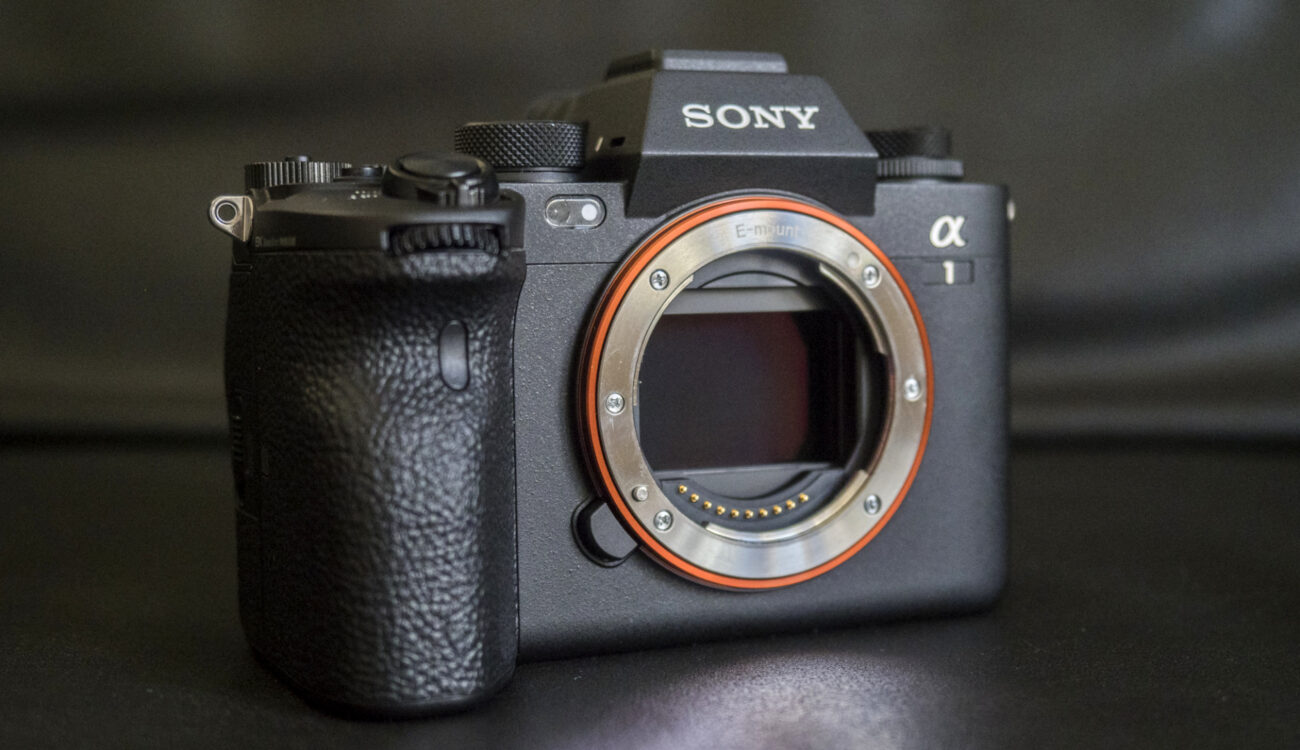 This is a guest post by Ross Weinberg about the Sony Alpha 1 camera. Ross is a content creator working mostly for expeditions conducted by different organisations. During his assignments he needs to create short films and take quality photos. In this hands-on review we asked Ross to concentrate on the photo capabilities of the the camera. Read on to get his take on this impressive piece of gear!

The Sony Alpha 1 is a lot of camera for a lot of price. In trying to make a well rounded camera that can do about everything exceptionally well, Sony might have unintentionally created a specialty camera; in that perhaps the only photographers willing to buy this camera are those, who need a well rounded camera that can do anything and everything… for a $6500 price point.

I was excited to try this camera out. As a content creator, I often need my camera to not only be a still camera but also a video camera – this camera is all that and more. The 50M full frame BSI-CMOS sensor, 30FPS, perhaps the world’s best autofocus and tracking, and 8k! Who’s not drooling over this?

But are you hungry enough? For me personally, I’m struggling to justify spending this amount of time and money on what may, or may not be ‘the best camera ever’.

For what I do, I can do it using the Sony a7R line and most other cameras currently on the market, which cost only half the price. However, if I had the money to spend and my line were Action or Wildlife photography, I would consider dropping the $6500. But nonetheless, here is why this camera is the perfect tool for a certain kind of photographer.

If you haven’t already, please make sure to check out our initial coverage on the Sony Alpha 1 camera, as well as Johnnie’s review (with video footage) here.
The basic specification of the Alpha 1 include:

It’s all about that Autofocus…

Solid IBIS and 12-14 stops of Dynamic range are becoming the standard on most pro cameras these days. Autofocus is always an important factor to consider when buying a camera, with some being noticeable better than others. On the Alpha 1, I found this to be its best feature. I occasionally do video work with Sonys XDCams on National Geographic expeditions and I have always felt their AF algorithm for maintaining proper subject focus to be very accurate. Though, the Alpha 1 takes this to the next level.

With 759 focus points and some kind of magic, the Sony Alpha 1 was able to lock on to flying birds against busy backgrounds from a holstered position at lighting speeds. As fast as I could get the subject into the frame, the autofocus was even faster. Even though most of my jobs involve some kind of wildlife, I don’t consider myself a Wildlife photographer, however when I had this camera in my hand, I found myself looking for the limited amount of flying creatures I could find.

Once it locks, the continuous tracking has a titanium grip. And there is even a Bird Eye Priority mode that works amazingly well – even from a distance and with smaller birds. Sometimes it developed a case of pareidolia and would get a branch with a leaf confused with a bird, but overall three thumbs up. Just remember to turn it off, when you are done. My wife does not have bird eyes and the A1 knows that.

The Sony Alpha 1 promo video features Nat Geo darlings Christina Mittermeier and Paul Nicklen showing off the camera in their office (underwater with sharks). Their job requires patience, dedication, a trained eye and this next generation AF.

I can see no reason for them not using this camera. This camera will shine for these kinds of photographers, and other professionals filming Action and Wildlife in 8k.

..and compressed RAW 30 Frames Per Second

To supplement the best AF I have ever tried, the Alpha 1, to quote Sony can take “Blackout-free shooting up to 30fps from fast sensor readout speed.” Granted these are compressed RAW pics at this speed, but I’m not losing much detail. Add the 50.1MP full-frame stacked Exmor RS CMOS sensor, and you get a camera that will capture Action better than with most other cameras out there.

The only thing I would like to see is a feature similar to Olympus’ Pro Mode, where the camera captures a few pictures before you even fully press the shutter.

A claimed 15 stops of dynamic range is a technological feat. In this non technical review, I took a few pictures to see what I could work with in post. NOTE: I had to convert from ARW to DNG in order to edit in my current version of Lightroom. Adobe has not updated to include the A1 camera profile as of early May 2021. I do not believe this is a lossless conversion, so I might be losing some detail.

I’m not reviewing the video feature of the Alpha 1, for that please see Johnnie’s beautiful review, but here are the basics from Sony. You had me at ‘4k 120p and 8K’, Sony.

Not many, to be honest. The biggest one being the price, which for most of us is high. But for those who don’t have an issue with that, and are looking for the absolute best tool on the market, this camera may just be it. I don’t know if this is it for me, because I don’t see a large enough improvement of the cost benefit ratio compared to buying the latest Sony a7, especially considering what I need it for.

This may sound trivial, but the menu system is pretty extensive. That won’t matter as much if you are coming from other Sony cams like the a7S III or if you don’t mind the extra time figuring it all out. I mean, I should invest more time into reading the manuals anyway. However, after a week, I still hadn’t figured out how to program the buttons the way I wanted them. As soon as I found myself reading the Sony Alpha 1 PDF manual I downloaded online, I decided I wasn’t having fun or allocating my resources properly.

There are so many dials I found myself fumbling around with, more than usually – all the buttons and customizations features. Perhaps if the factory settings were thought through and the allocation of functions to the 5 dials on this camera was more logical, that would make for a less frustrating foundation for the user. I really love a dedicated exposure dial and I wanted to fall in love with this layout so badly… maybe after a few more dates we might have started going steady.

My last review was of the large format FUJIFILM GFX 100S, so maybe this isn’t a fair comparison, but the price is the same, so why not. I preferred the style of vivid color and image production that FUJIFILM and also Canon have.

I know its a personal preference and I am willing to bet that I could not tell the difference between two sets of random images between either of these camera brands, but I can’t help feeling , that us photographers have that X factor which helps us choose the right camera over another. Otherwise wouldn’t we all be shooting with the same brand? Why DO we choose the cameras we do? It’s not always about the features and price, is it?

To my opinion, those of you, who need the ultimate image and video mirrorless creation tool all wrapped up in one solid weather proof, dial decorated autofocusing beast, look no further. This camera is for you. Just be prepared to shell out some serious dough.

What do you think? Is this camera something you would consider buying? Share your thoughts in the comments below! 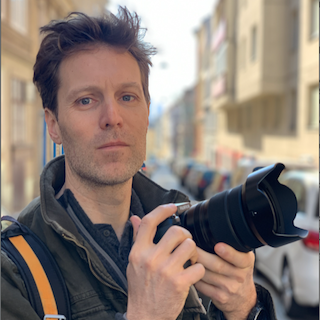 Ross Weinberg is a documentary filmmaker and photographer based in Vienna, Austria. He is currently working with National Geographic Expeditions as a videographer and photo instructor and does freelance work whenever someone says 'travel' or 'dolphin'.