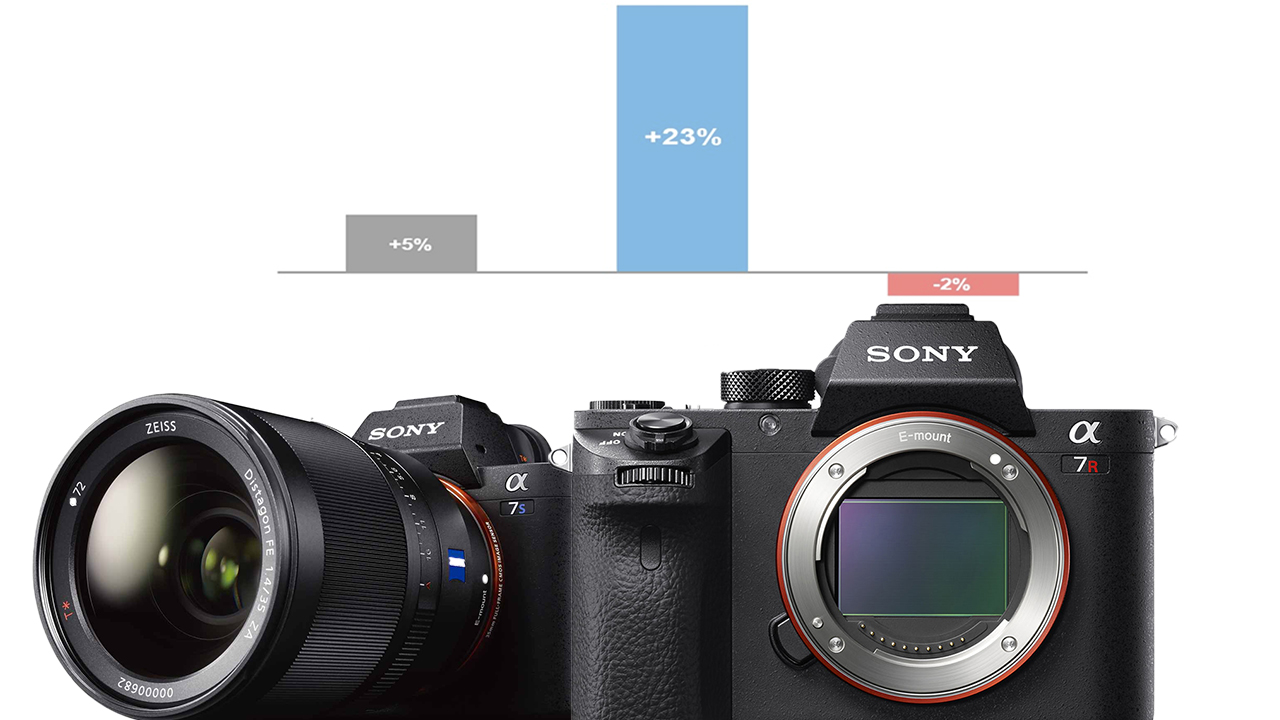 Sony have recently announced that they reached the second position in the US full-frame camera market due to a growth in sales. 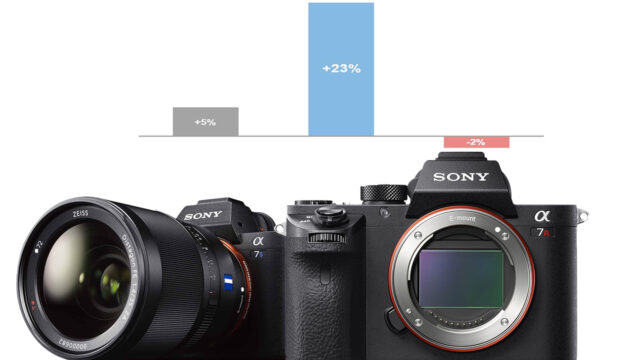 Good news for Sony! On Friday, they announced that they are now the #2 manufacturer in the overall full-frame sector of the US camera market. The Japanese camera manufacturer claims this success is due to a very profitable 2017, where their sales of full-frame camera products in the US have so far seen a whooping 23% in growth compared to last year.

Despite this area of the market suffering a general tendency to decline in recent times, the company says that these numbers — sourced from the market research of the NPD Group Retail Tracking Service — indicate that they have clearly played a key part in its overall growth. 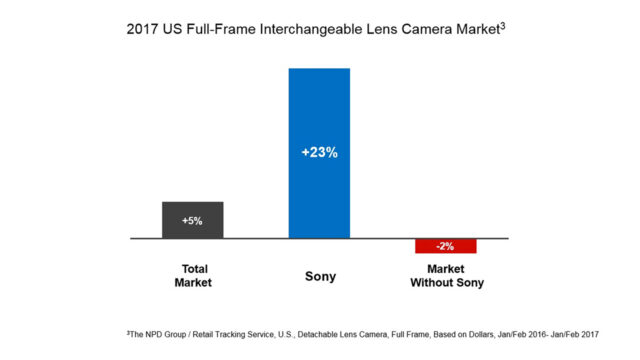 The company attributes this growth to “the popularity of key models”, the a7RII and a7SII — a popularity no doubt due to their relatively competitive prices against full-frame models from Canon and Nikon, as well as their adaptability to various lens mounts thanks to the flexibility of the mirrorless system. In addition, both cameras offer excellent video capabilities, making them much more attractive for serious photographers and filmmakers alike. 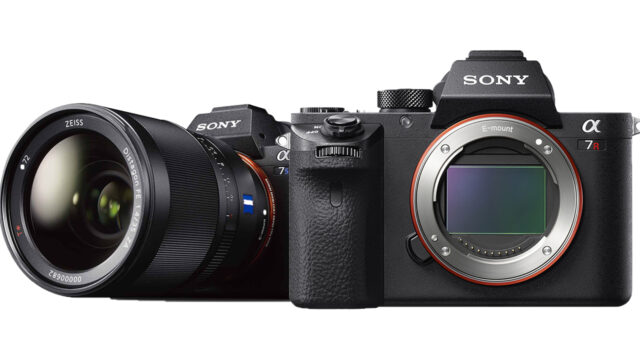 For more information, check out the official press release from Sony. If you want to take a more in-depth view at what these “key” cameras are all about, take a look at some of our review and comparison articles!

And in the meantime, exciting is building up with NAB 2017 just around the corner… Let’s see what the future holds for Sony!

Has one of your recent purchases contributed to this shift in the market leaders? Do you think Sony has a chance to go for the top spot? Let us know your thoughts in the comments below!