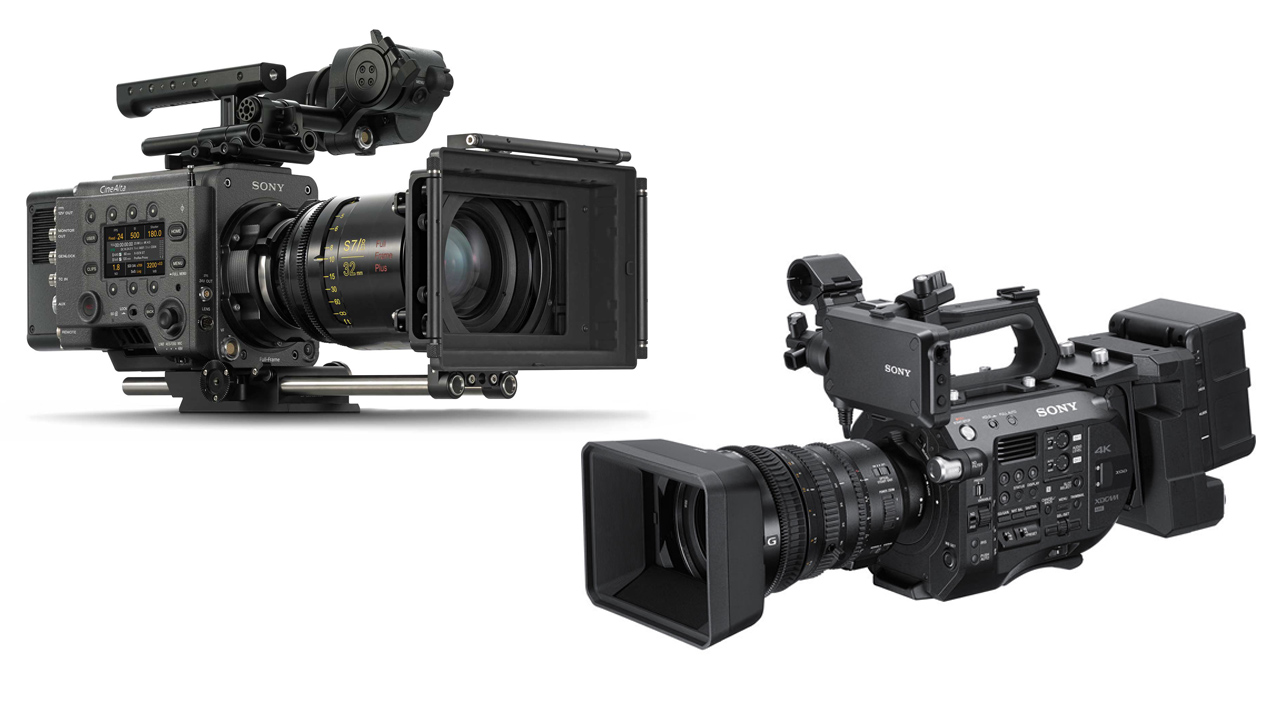 Sony firmware updates are available for the Venice and FS7. The former is the slightly-earlier-than-planned enabling of ProRes, 6K options plus 3D LUT support (to name a few). The latter gets an update that enables selective ISO speeds in Cine EI. 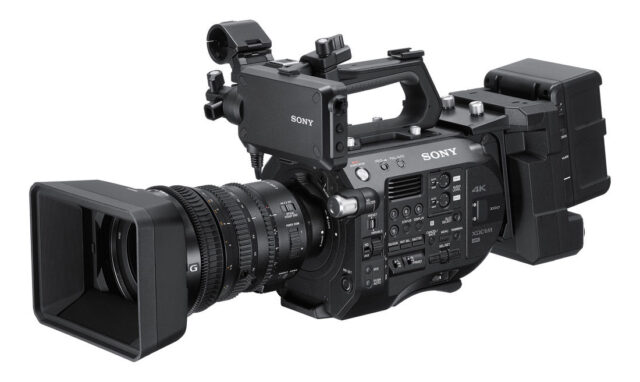 Yes, just one feature, but it’s fairly  substantial move; many will have gotten used to exposing their FS7 in-camera with a single ISO to maximize the dynamic range of the sensor.

That doesn’t change, but it does mean that when you want to rate the camera at a different ISO, you can do so in-camera without leaving it to post-prod to tweak.

If you use the new feature, it is a destructive change – rating your camera higher or lower than the native 2000 EI will be baked in; caution therefore to be taken when setting exposure. 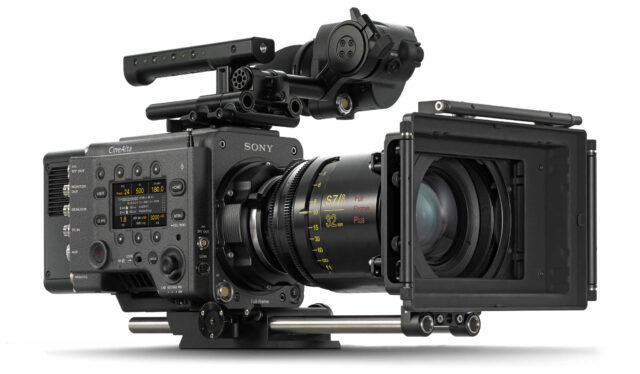 When the Sony Venice was first announced at the start of the year, there was a road map in place for certain features.

Firmware Update V2 was suggested August this year, so we’re a little ahead of schedule.

Here is what has been added:

15.Inside button operation for Playback 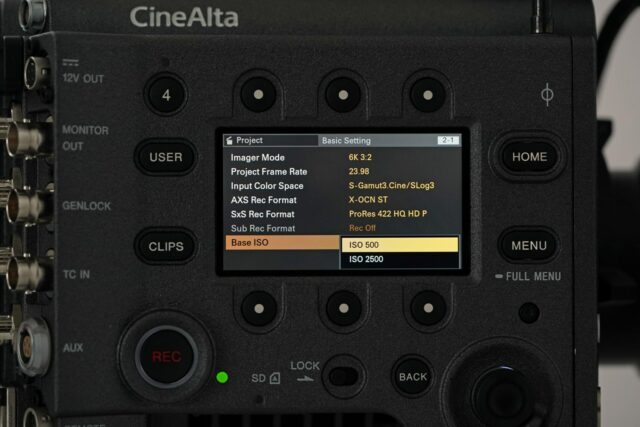 3D LUT support and 6K crop options stick out for me too. And it looks like the same feature will be applied for S-Log3 EI for output and recording also.

There’s a V3 fimrware update expected next year also, you can view details on that here.

Firmware update for Sony VENICE and FS7 can be found below.

Click here for firmware update V4.30 for the Sony FS7

Click here for firmware update V2 for the Sony Venice