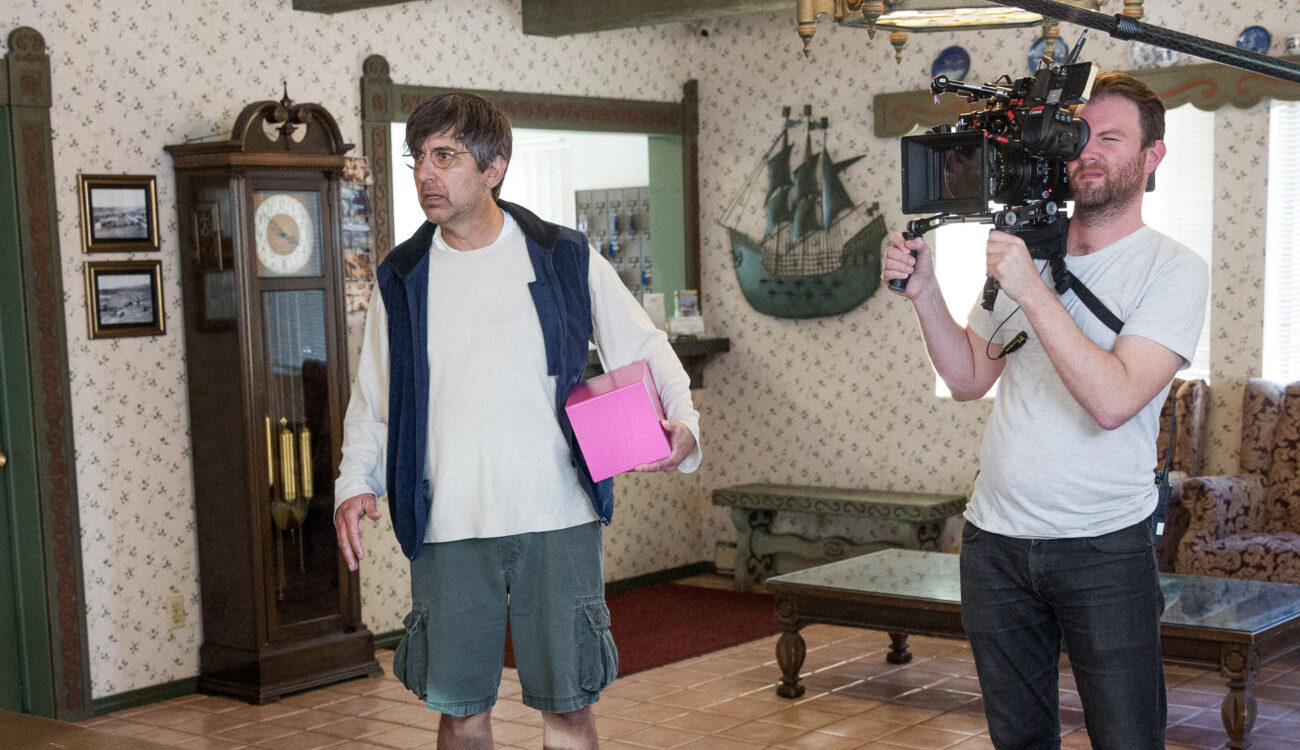 The compelling dramedy Paddleton, starring Ray Romano and Mark Duplass premiered at Sundance Film Festival 2019 in the premiere category. The film is part of a four-picture deal between Duplass and Netflix. We discussed the cinematography behind the film with DP, Nate Miller. 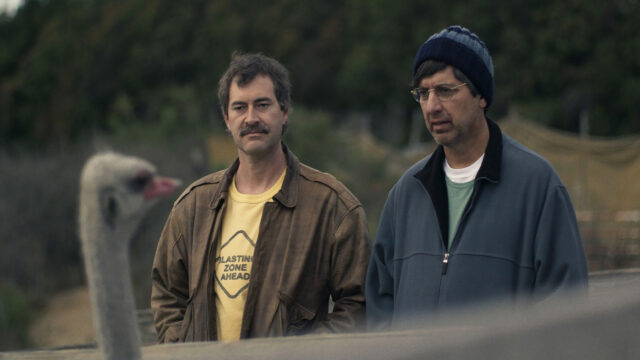 DP Philosophy: I’m always of the mindset that it’s not the camera that makes the movie, but the creative energy behind it. Having said that, you need the right tool to put your mind at ease. Do your research so that on set you can rely on instinct. Be conscious of not putting the photography in front of the story.

The Duplass Brothers are great because they keep their crews small and create an atmosphere of family. No a**holes. This is surely one of the most important building blocks. I’m nothing without my crew and I never forget that.

cinema5D: What camera body and optics did you choose for Paddleton?

NM: The Canon C700. I’ve worked with Canons consistently throughout my career and have always been happy with the image I’ve captured – we also needed a 4K acquisition. We paired the C700 with the Cooke Speed Panchros. They create a rich, warm world, and add a softness that helps mellow out a sharp 4k sensor. 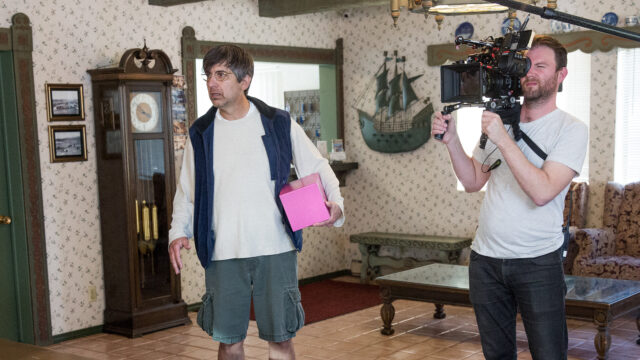 cinema5D: Talk a little about pre-production for this project. How did you work with the director, Alex Lehmann, during this part of the process?

NM: Although Alex and I had more time than I’ve had on other projects, we still had to keep things rather abbreviated. You just soak up as much information from the director as possible so you can be in sync with them on the day when every second counts. To be honest, we’d didn’t watch any films or even talk about them really. Alex knew what he wanted cinematically and I was on board right away. No storyboards. Simply shot listing and a lot of discussion about the best way to tell this story visually. We didn’t want any fancy camerawork to detract from the story.

Alex and I (as 2nd Unit DP / Op) had worked together before on his first film, Blue Jay. This meant there was a built-in comfortability factor and pre-established communication with us that helped expedite the technical and get straight to the creative side of things.

NM: I always have a Hollywood Black Magic in my kit. I never go above a 1/8. I like to keep it really subtle. Just to soften the digital image a touch, and if there’s a practical source in the frame, I appreciate a soft bloom, as opposed to a harder digital edge. We also used a Low Con 1/8 on daytime exteriors on this one.

cinema5D: Talk a little about your approach to the lighting specific to this film.   Any particular challenges?  Any looks that you knew would be tough?  What were you really pleased with at the end of the shoot in terms of aesthetic?  Basically highlight anything you want about the cinematography of this film.  Don’t worry about being too concise, we can trim it for you if need be.

NM: It was just more about realism than anything. Alex and I also really encourage mixing color temperatures. The film was improv heavy, so as much as we could we created a 360-degree set the actors could roam around in. A lot of lighting with practical’s. It was a two camera shoot too… lighting is always a tightrope in these situations, but my gaffer, Armando Ballesteros, is a wizard, so I always felt in good hands. 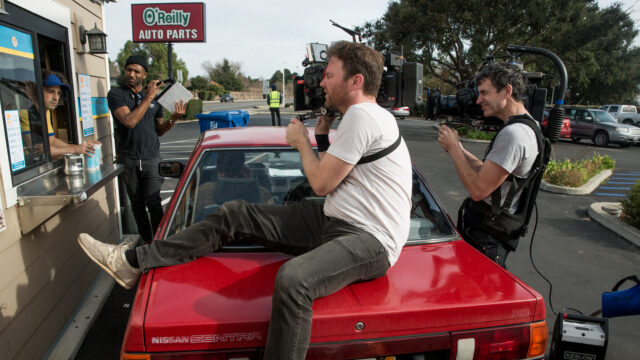 cinema5D: What is your goal for the future? Do you see your process changing going forward?

NM: I just keep rolling with the punches. I don’t have a hard take on this despite seeing constant change. I came up right when digital was just getting going. I learned my craft as things were changing fast so I guess that’s prepared me for this ever-changing world. Having said that, I thing it’s important to keep things simple. Stick to simple storytelling through imagery. Don’t try to impress. It’s obvious and will take away from what’s important.

For more of Nathan M Miller’s work be sure to visit his website HERE.

This was a Netflix original production so we expect a streaming date soon and we’ll update here when Paddleton goes live for Netflix users.