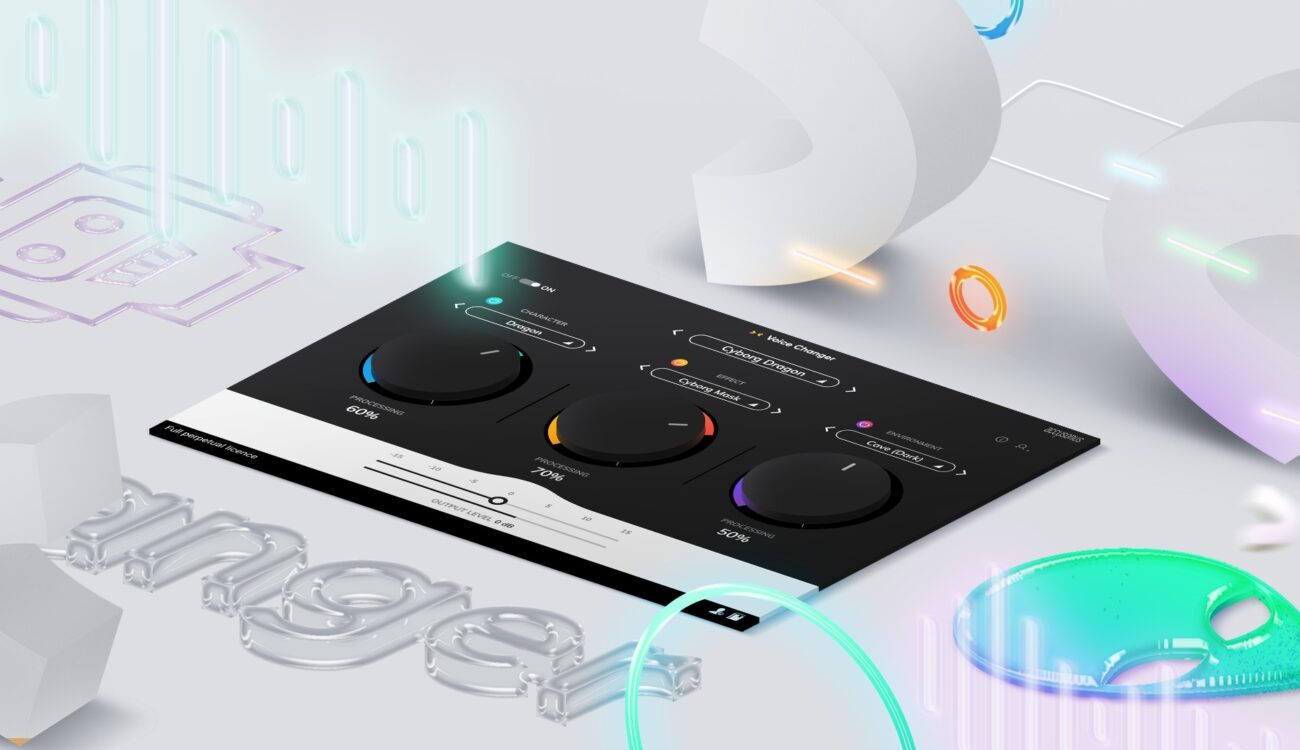 Accusonus Voice Changer is a new plugin that allows users to control aspects of the voice with three dials – character, device, and environment. This way the voice can be changed to a robot, baby, heard through a phone, megaphone, in a stadium, cave, etc. The plugin is available now for popular NLEs and audio software.

Accusonus is a company specialized in developing audio post-production plugins. You might have noticed their ERA 5 bundles which we reported about in October 2020. It is a bundle of audio plugins for the most popular NLEs. The company also recently announced the ERA Mouth De-Clicker which is an audio-repair plugin that helps users clean audio tracks from all mouth sounds, lip smacks, and saliva crackles. Today, Accusonus releases yet another useful audio plugin – Voice Changer. Let’s take a look at what this software can do.

Voice Changer is a virtual sound designer that allows you to control the following aspects of the voice with only three dials:

These three aspects can be combined, as per user requirements. Accusonus provides a wide range of presets, which can be used as a starting point. Alternatively, users can create their own voices from scratch, then save them as a custom setting for even faster voice changing.

The plugin is compatible with the following audio and video software:

The Accusonus Voice Changer plugin is available now from the Accusonus website for $9.99 per month. There is also a free trial available. Subscribers of the Creative and Post-Production Suites will be able to access the tool, as part of their existing subscription at no extra cost.

Are you using any audio plugins from Accusonus for your post-production work? What do you think about the new Voice Changer plugin? Let us know in the comments section underneath the article.