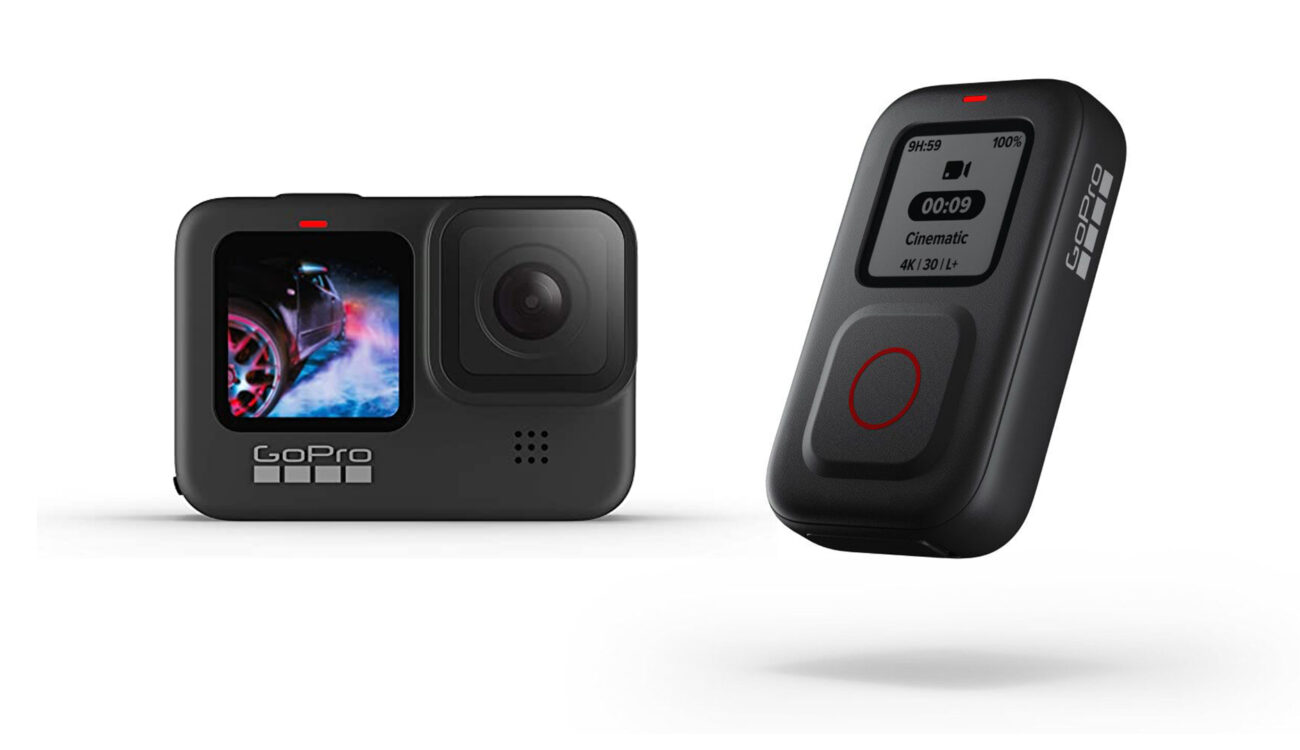 The GoPro HERO9 Black is the company’s latest action camera, released in September 2020. If you missed it, you could also look at our in-depth review of the camera here.

In a nutshell, the GoPro HERO9 Black can capture stills at up to 20MP resolution and video at up to 5K 30p. Also, other resolutions and framerates available for video are 4K60, 2.7K120, 1440p120, 1080p240 and more. We were really pleased by the image coming out of this tiny camera and the Hypersmooth 3.0 stabilization algorithm.

The company recently released a GoPro HERO9 Black firmware update v1.5 that improves the camera’s capabilities. Below is the entire list of everything they improved:

All these new features and improvements are much-welcomed and make a great action camera even better. For GoPro Hero8 Black and GoPro MAX users, firmware updates are also available that increase wireless transfer speeds by up to 15% and 20%, respectively.

All firmware updates are available now via the GoPro App, or you can download these directly on GoPro’s website here.

Last but not least, GoPro also introduced a new accessory called The Remote. This accessory is compatible with the GoPro HERO9 Black, Hero8 Black, and MAX. This existed in a simpler form for GoPro cameras years ago already.

This Bluetooth remote has a maximum range of up to 60m; it is waterproof (5m), wearable, and mountable via the included wrist strap. It features a large high-resolution display that lets you check your camera’s status.

There are tactile buttons that allow you to start/stop recording, change presets, and switch camera functions.

What do you think about this GoPro HERO9 Black firmware update? Do you think The Remote would be useful for your shooting style? Don’t hesitate to let us know in the comments below!