The Nikon Keymission 170 & KeyMission 80 are the latest additions to their new line of action cams, adding to the 360 degree camera that they showed us in January: the Keymission 360. 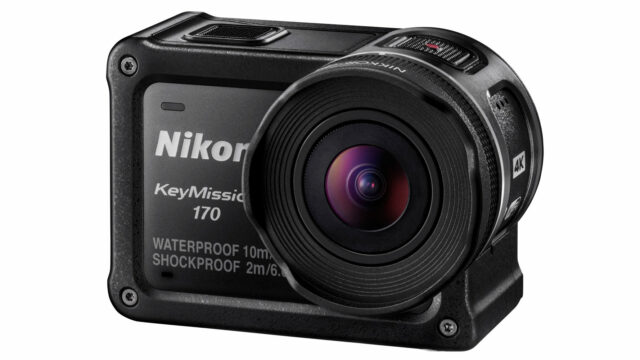 On the show floor at Photokina 2016, we caught up with Nikon Ambassador Ami Vitale, who put the cameras through their paces in challenging conditions while shooting in Africa. 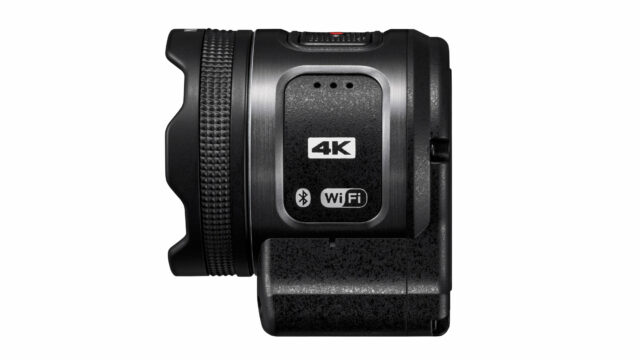 The Keymission 170 is your classic GoPro-style action camera that records UHD video, while the KeyMission 80 is basically a rugged life-logging device – a mobile phone with just the video capturing capabilities for consumers. 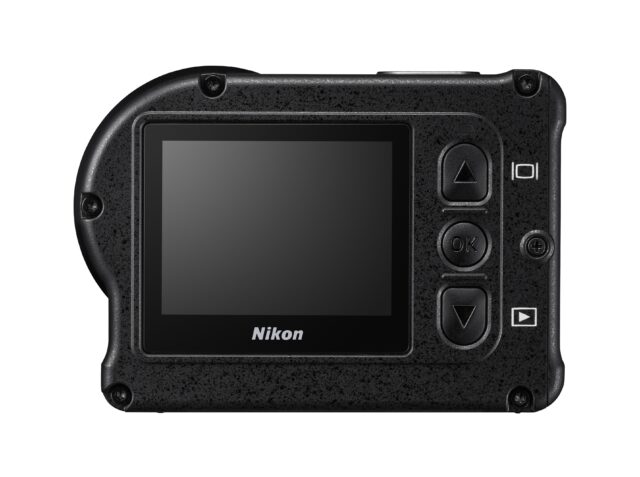 With the announcement of the Nikon Keymission 170 happening on the same day as GoPro revealed their new GoPro HERO 5 that offers a similar functionality at the exact same pricepoint, these two new action cameras stand in direct competition now. The only question that remains is which is the better one to choose. We’ll find out soon enough when both cameras are released later this year. 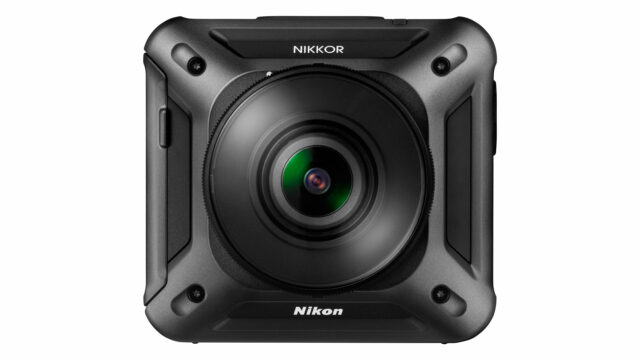 Nikon Keymission 360, announced in January of 2016

The Keymission 170, 80 and 360 are available for pre-order and will be shipping in October.