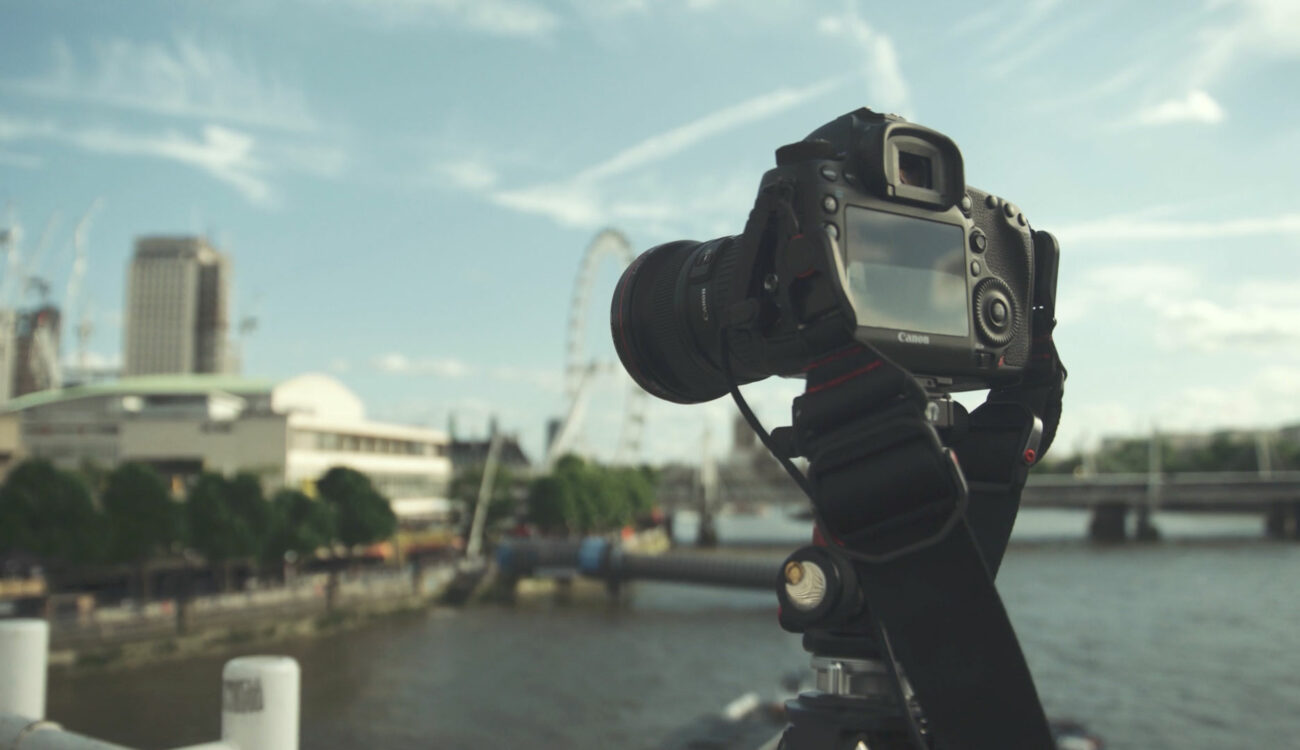 Throughout your journey as a filmmaker, you might end up with still camera bodies that don’t get much use anymore. But instead of selling or disposing of them, consider repurposing these cameras as dedicated timelapse cameras.

In episode six of his Cinematic Masterclass, filmmaker Philip Bloom makes the case for using older DSLR and early mirrorless cameras for shooting timelapse. Partly it’s because timelapse requires a lot of time, and sometimes you don’t want to tie up your primary A camera for hours when you could be gathering video. But mostly it’s because you don’t actually need a powerful stills camera to capture a timelapse.

What resolution do you need in a timelapse camera?

For a 4K image, you only need a camera with 8.8 megapixels. But as Philip points out, that’s taking into account a 3:2 aspect ratio. If you’re planning to crop to a 16:9 video frame, you need a 12-13 megapixel stills camera.

If you’re only planning to work in an HD timeline, you actually only need a remarkable 2.07 megapixels out of your camera. That means pretty much any digital camera will do. Even a point-and-shoot that’s been sitting in an old cardboard box.

Of course, the benefit to shooting timelapse with a stills camera is you take away high resolution images that can be cropped and reframed for HD or 4K video. With some higher megapixel cameras, you can even zoom in on multiple areas of one timelapse, and generate completely independent time lapse sequences from them. But those are luxuries that aren’t essential to capturing a fantastic timelapse.

You don’t need a fancy camera for timelapse

It’s not just digital SLRs with interchangeable lenses that can be used for timelapses. Your old GoPro, even an old smartphone with a photo app will work. Essentially, any camera that allows you some control over the exposure.

When shooting timelapse, you want to turn off all the bells and whistles anyway, including autofocus and image stabilization. Manual, vintage lenses are perfect, and you don’t need zoom. In fact, if you’re shooting a time lapse in cold temperatures, the zoom and focus barrel tends to freeze up over the course of the shoot, so you definitely don’t need them.

And you want to conserve battery life, so turning off non-essentials, even live preview and photo review, can be helpful to taking a long time lapse.

What accessories do you need to shoot a time lapse?

In addition to an old camera, you’ll of course need something to set the camera on, but any old tripod and ballhead will work. You can also use a Gorillapod or a DIY method of keeping your camera still for long durations.

And you’ll need an intervalometer, or a timer remote, which releases the shutter at given intervals. Thankfully, as Philip points out, you can use just about any affordable and off brand intervalometers, which can be bought new for less than $20. They’re essentially the same thing as the official versions, like Canon’s $135 remote.

Expensive and sophisticated motion control systems can add spice to a timelapse shot, but they’re very much non-essential. In fact, just having a little lightweight tripod system that you can carry around and set anywhere will give you much more freedom to capture the truly stunning timelapses that present themselves when you least expect them.

And if you have two sets of camera bodies, lenses, and supports, Philip recommends setting up at least two timelapses at the same time. You’re already committing a lot of time and effort, so having a second shot decreases the likelihood that you’ll come back home and discover that your timelapse is unusable, for whatever odd reason (and they can get odd).

Alternatively, you can use a second camera – even a point-and-shoot will do – to create a hyperlapse near your timelapse. You don’t need an intervalometer – you can just walk around with a camera, a lightweight monopod, and capture a stunning motionlapse or hyperlapse that gives even gimbal or steadicam shots a run for their money. More details about the monopod or one-legged tripod hyperlapse method are in the episode.

Finally, the most important thing you need to shoot timelapse is patience. What can you do for a few hours? You can play a game on your phone (but watch out for light pollution during astrophotography). Or you can relax and enjoy a mini holiday from your busy week. Or you can grab your A cam and go shoot some video, while your old DSLR enjoys its time back in the saddle.

What is your favorite old camera to use for time lapse? Share your thoughts in the comment section down below!