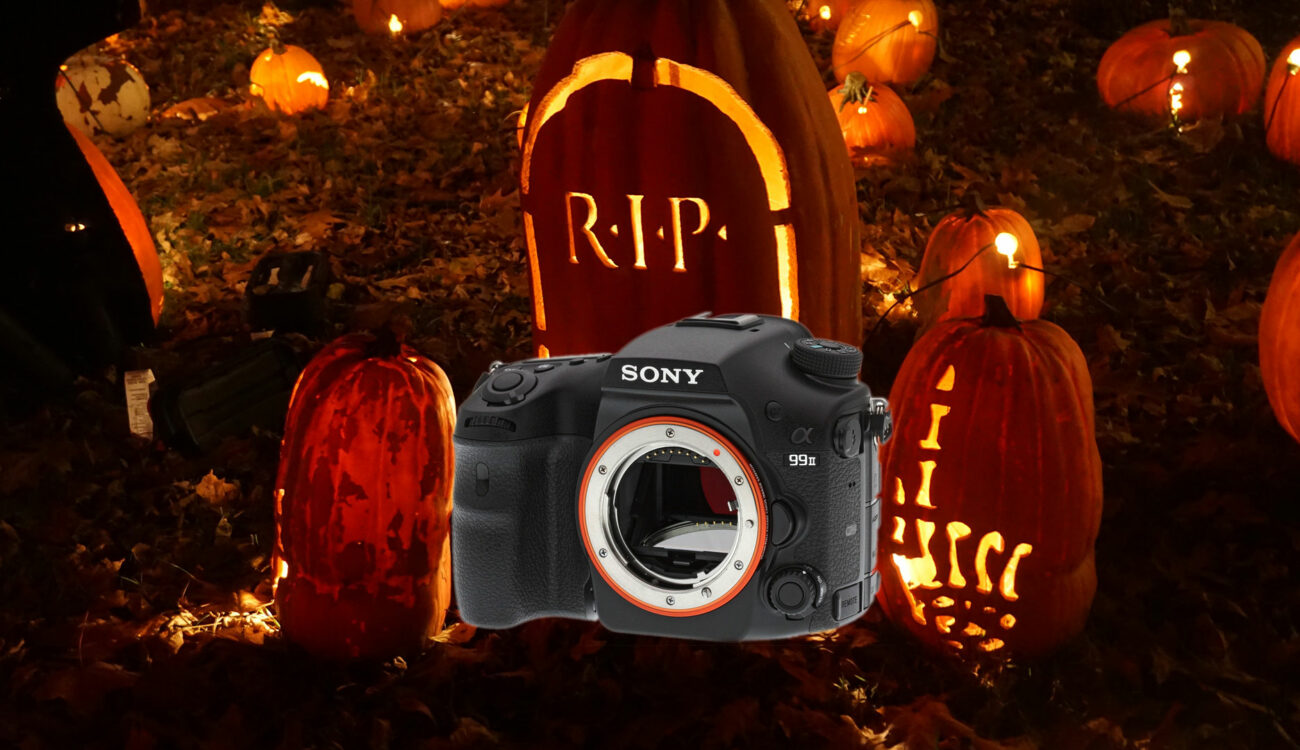 In a very quiet move, Sony recently removed all its A-Mount cameras from their website, including the Sony a68, a77 II, and a99 II. Content creators in the Sony ecosystem are now left with E-Mount-only mirrorless cameras and cinema cameras. Let’s take a closer look at it!

Over the last couple of years, Sony put a lot of energy into developing E-Mount mirrorless cameras, cinema cameras, and lenses. Indeed, one of the last A-Mount cameras we saw was the Sony a99 II back in 2016.

In September 2020, the company also released the Sony LA-EA5 A-Mount to E-Mount adapter, that could now be seen as a first hint.

This is the end of an era for some Sony shooters/content creators. Indeed, all Sony cameras with an A-Mount, including the Sony a68, a77 II, and a99 II, are now gone from Sony’s website. On our partner’s website B&H, all these cameras are now “no longer available”, either.

It’s too soon to tell if removing this product line is a smart choice by Sony, as it has always been hidden in the shadow of the E-Mount, that really took off thanks to popular mirrorless cameras like the Sony a7S/a7R. Also, most of the company’s cinema cameras, including the Sony FX3/FX6/FX9/FS7, also feature an E-Mount.

If you still own an A-Mount camera or A-Mount lenses, I guess Sony will continue supporting and repair your products for a couple of years at least. We’ll wait for Sony’s official statement on this and update this article if we receive any official statement from the company.

Do you still have a Sony A-Mount camera or lenses? Did you already switch from A-mount to E-Mount? Do you think this is a smart move by Sony? Don’t hesitate to let us know in the comments below!