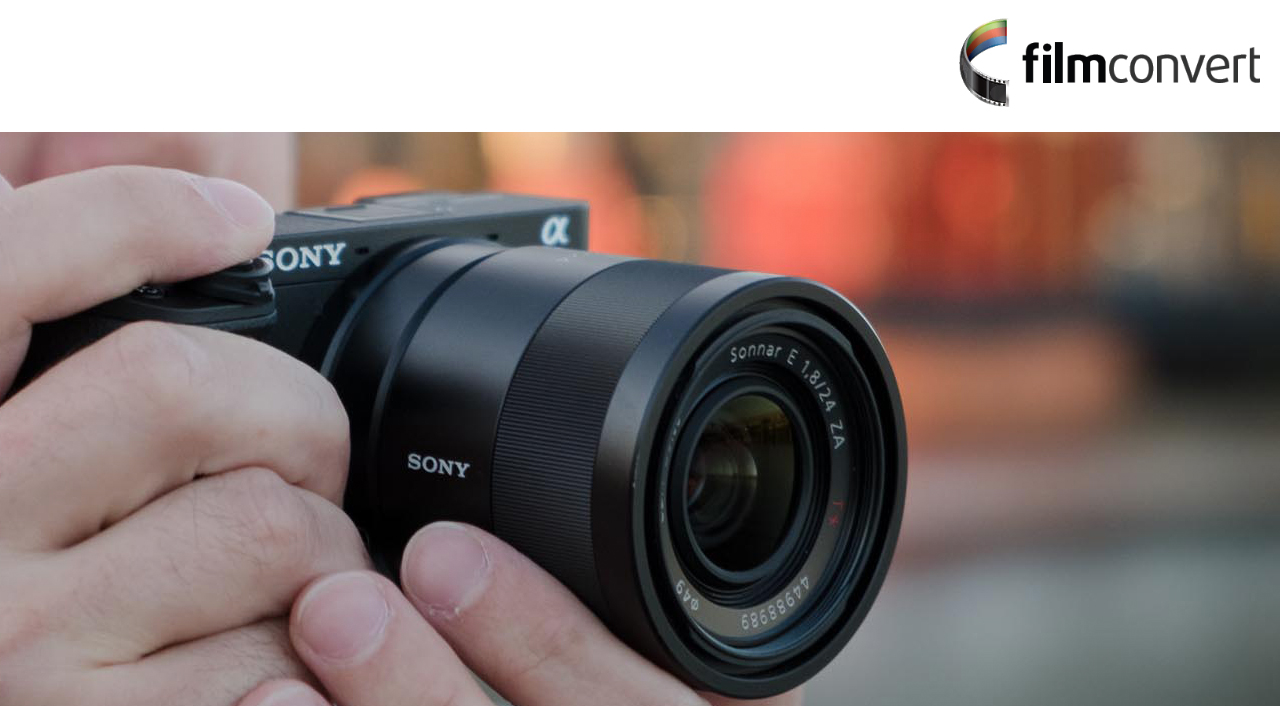 FilmConvert has announced support for the Sony a6300, offering accurate camera profiles to start your film stock emulation look on the sub $1k 4K mirrorless camera.

FilmConvert made the announcement earlier this month, and we’ve had a chance to apply the new profile to our existing in-the-field test of the Sony a630 above. Click here to read the full article on our first impressions of this camera.

Like many Sony cameras nowadays, the a6300 caused a bit of a stir on announcement, bringing APS-C log 4K recording in a mirrorless body at an even cheaper price (sub $1000) than the Alpha 7 series, not to mention its super fast auto focus. In addition to our First Impressions article, we’ve also lab tested the Sony a6300, and taken a good look at its low light capabilities.

We’re already seeing accessories like cages starting to pop up, and now support in the post production sector from FilmConvert demonstrates even further that third party vendors are taking note of this camera. 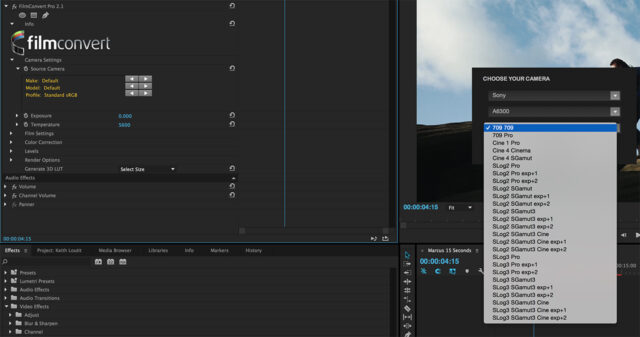 In case you hadn’t heard of it, in a nutshell FilmConvert is both a standalone software and extension app for NLE systems like Premiere Pro, Final Cut and Sony Vegas that offers realistic film stock emulation. You start with a base camera profile, tell the software what camera you are using and pair this with a film stock of your aesthetic choice. Grading can then be applied to tweak your desired look.

It’s support for the initial process enables you to accurately apply film stock looks to the Sony a6300.