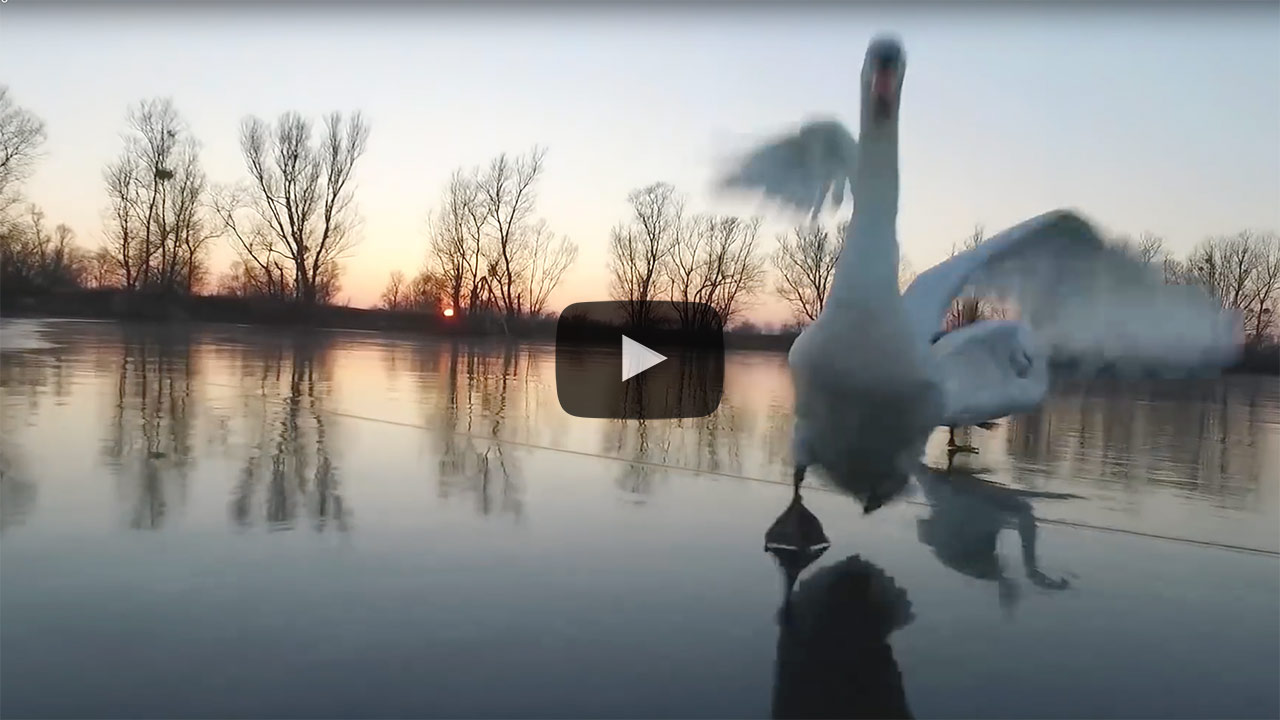 What comes up must come down, and drones often do in spectacular fashion. Here are the top ten drone crashes making their way around the world wide web: 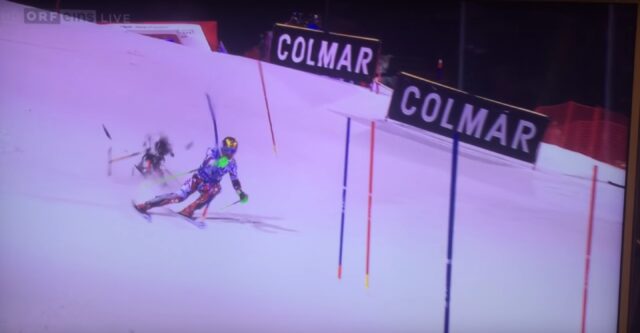 Flying drones can be dangerous, especially without training – which is one of the reasons the FAA has instituted heavier commercial UAV regulations in the United States. This list should not be read as an endorsement of flying your favorite UAV into the ground at high speeds. Please fly safely, and if you run a government agency you can always purchase a “drone gun” to protect yourself.

Drones are fragile and expensive and if you aren’t careful, their lifespan can be cut short by everything from eagles to jet skis:

According to an Associated Press report, a drone nearly struck the Austrian four-time defending champion Marcel Hircscher during his second run at the World Cup ski slalom race in Italy. Luckily, Hirscher dodged this close call and regained his overall lead in the rankings during the event in late 2015.

This drone proved to be no match for the patriotic Wedge-Tailed Eagle. Despite being listed by conservation agencies as “threatened”, this angry eagle made short work of a quadcopter invading its airspace. Consider supporting “The Conservation Fund” to protect fragile eagle habitats in North America and don’t forget that flying drones over national parks in the United States is against the law.

Uh, just watch this one. Ouch.

Action sports and drones don’t mix, at least not at 15 feet off the ground.

Jump ahead to 2:19 to see this drones last moments as it collides with one of America’s most iconic buildings.

While admittedly not the most spectacular of the crashes we’ve witnessed, this video gets points for creative recovery of a DJI Phantom in the middle of a frozen lake.

Jump ahead to 2:48 for the moment the 3DR Solo loses the battle with a hearty wind turbine. Does the 3DR Solo survive the 400 foot drop into the midst of a cornfield? Find out in the video below:

8. Drone Versus Flock of Birds:

Despite the misleading title, this is not the “best DJI Mavic crash ever”, but merely a good example of what happens when a Mavic is not accepted by the other members of his or her bird family and suffers the consequences. For more bird-related horrors we recommend The Birds, directed by Alfred Hitchcock.

Pros and cons with this one. Con: the drone is destroyed, but pro: it captured some gorgeous underwater aquatic life during its last moments.

Notable for its short life span, this DJI Inspire met a quick fate at the hands of one of suburbia’s most iconic entry portals – the garage door.

Flying above people is a no-no, but flying just 3 feet above the heads of an entire wedding party is just a recipe for disaster. While there isn’t a crash on camera here, this is worth mentioning as people were apparently hurt in this dangerous incident and the company responsible is being hit with a lawsuit, according to CBS.

Have you experienced had any horrible drone crashes? And even more importantly, did you catch it on video? Let us know in the comments below!