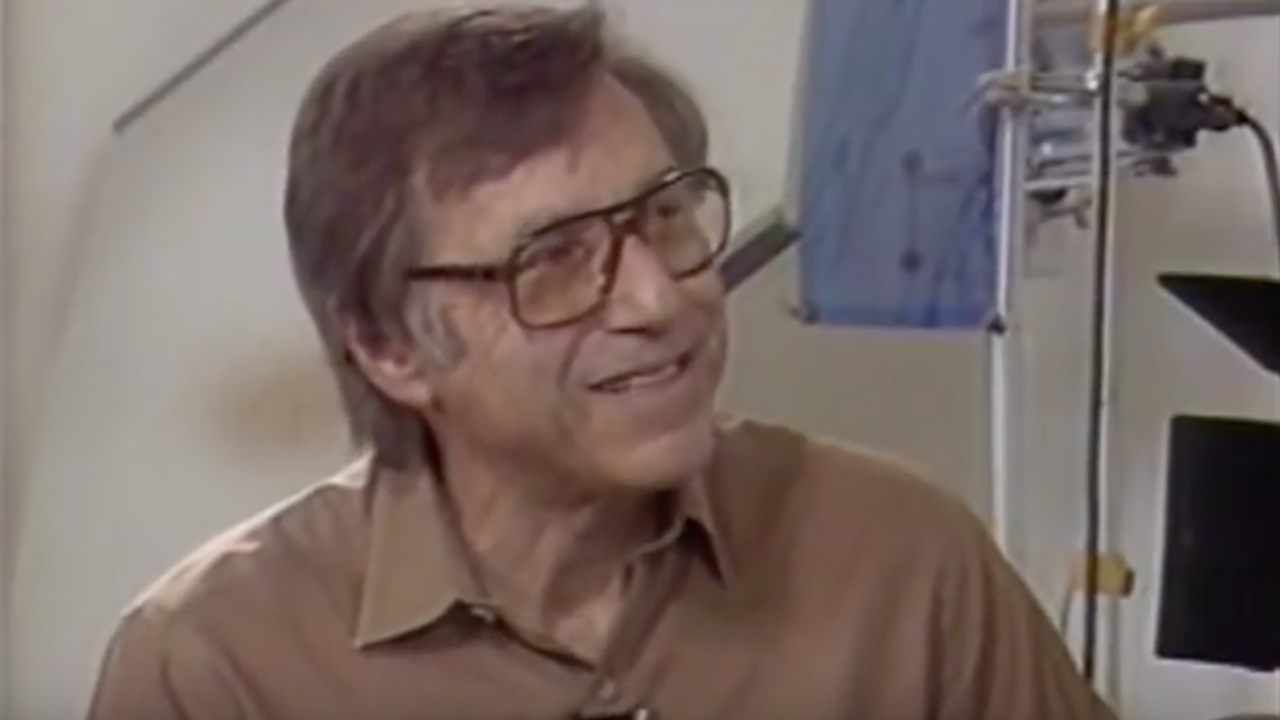 Sad news for the motion-picture industry: Ross Lowell, camera operator, director, photographer, and lighting inventor died 10 January 2019 at the age of 92. He was the founder of Lowel-Light and inventor of the gaffer tape: back on the career of a passionate man.

Ross Lowell was born on 10 July 1926 in New York City. He started his career as a photographer in the US Navy during World War II. In 1948, Lowell decided to study cinematography at UCLA (University of California, Los Angeles). Fresh from school, he started to work in the film and television industries.
As a director and cinematographer, Ross Lowell worked on dozens of documentaries, short films, and TV commercials.
In 1980, Lowell won an Academy Award for Technical Achievement for his compact lighting system. The same year, his short film called “Oh Brother, My Brother” was nominated at the Oscar in the Best Short Film category. To share his knowledge, he wrote a book about lighting in 1992: “Matters of Light and Depth.” 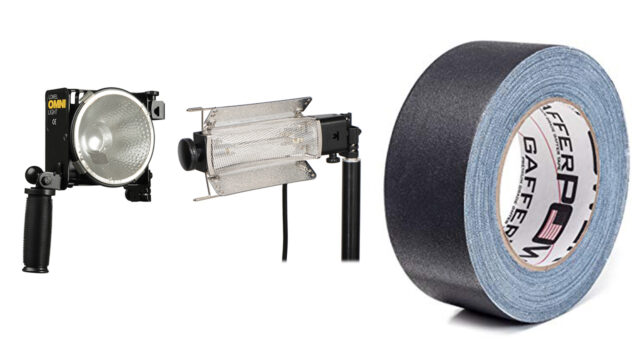 The Career of an Inventor

Also, Ross Lowell was more than an artist and technician. At the end of the 50s, documentary director Stephen E. Fleischman asked Ross Lowell to create a lightweight and discreet lighting system for a TV show. Then, Lowell imagined an articulated ball-and-clamp system to attach an RFL bulb. On the back of the light, there was a metal plate so that he could attach it to any surface, may it was permanent or not. The first Lowel-Light was born.

Moreover, he also decided to create a special tape to attach the light. The idea was to create a tape that could stay in place for a long time without leaving any residue when removed. Lowell got inspired by Johnson & Johnson’s heating ducts. He decided to combine it to some Permacel adhesive, a tape that is easy to cut by hand. The result is something we use daily to fix nearly everything on-set: gaffer tape. 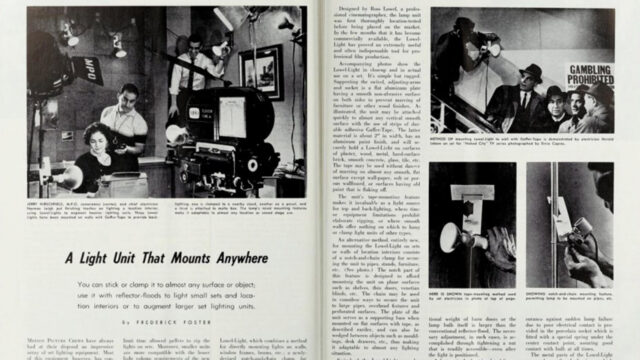 Ross Lowell founded Lowel-Light and developed a complete range of halogen fixtures and accessories including the Tota-Light, Omni-Light, DP Light and so on.
In 1976, John Alcott, BSC, the DP from famous Stanley Kubrick’s “Barry Lyndon” was asked what type of lighting equipment he used. His answer helped Lowel-Light to take-off:

We used Mini-Brutes and we used a lot of Lowel-Lights — all the time. I used the Lowel-Lights in umbrellas for overall fill. I always use the umbrellas — ever since A Clockwork Orange. I would find that the Lowel-Light has a far greater range of illumination from flood to spot than any other light I know of. In fact, it’s the only light of its type that gives you a fantastic spot, if you need it, and an absolute overall flood. Also, when you put a flag in front of most quartz lights you get a double shadow — but not with the Lowel-Lights. But then, of course, they were designed by a cameraman. – American Cinematographer, March 1976.

Today Lowel-Light is part of the Tiffen group.