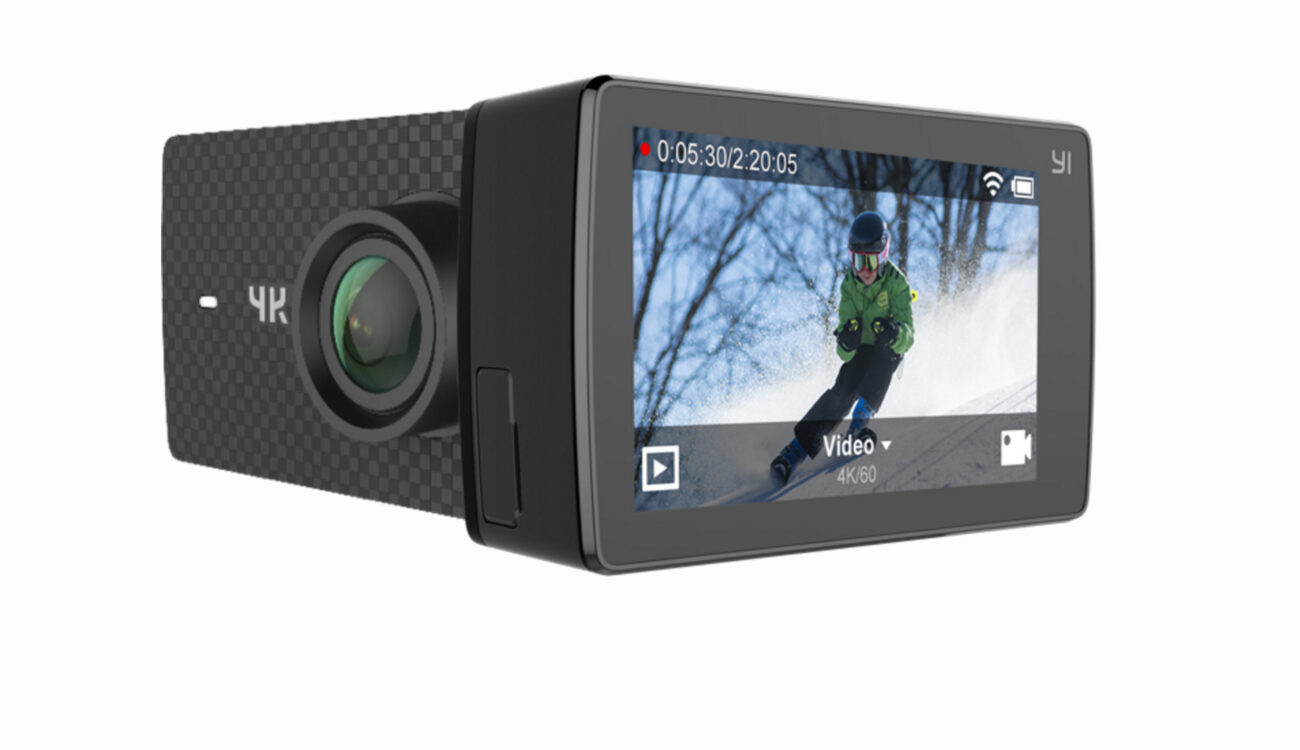 CES 2017 came to a close last weekend, but there’s one nifty new gadget we haven’t reported about yet: a new camera billed as the world’s first action cam that can shoot 4K UHD (3840×2160) up to 60fps built by YI Technologies.  It’s called the YI 4K+ and we have the full list of specs below. 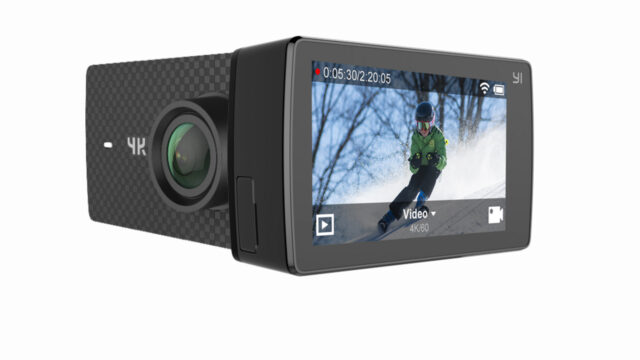 YI Technologies is perhaps best known for their affordable line of action cameras, gimbal and home camera security system, but the company has steadily been branching out, even releasing a mirrorless camera called the YI-M1 for $349.99. That price even includes a 12-40mm lens.

However, it is their action camera lineup that has been making impressive strides over the last few years as a budget alternative to GoPro. The second iteration of YI’s action camera, called simply the YI 4K, matched the specs of the GoPro Hero 4 Black Edition at the time it was released in early 2016, but for about half the cost.

The company has now announced the YI 4K+, which promises to shoot 4K/60fps (Wide FOV) compared to the GoPro Hero 5 Black that tops out at 4K/30fps. The YI 4K+ will also shoot 1920×1980 up to 120fps, has an in-camera 3-axis gyroscope, 3-axis accelerometer stabilization and it can take RAW stills. Like the GoPro Hero 5 Black,  it can accept voice commands such as “Take Photo”, “Shoot Burst”, “Start and Stop Recording”, and “Turn Off”. Voice commands make a ton of sense in the fast moving world of downhill action sports.

Watch the video below for footage samples shot on the YI 4K+ by the manufacturer:

There is no word on pricing and availability for the new YI 4K+ yet. We will update this post when we learn more. 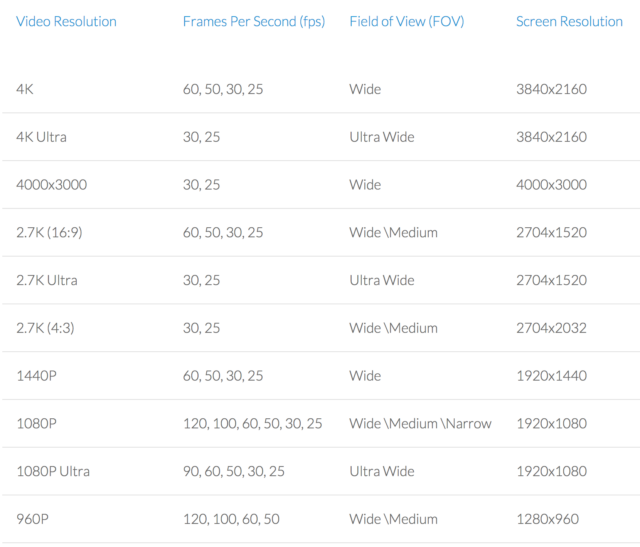 Action camera maker, GoPro, might just be feeling the pressure from companies like YI Technologies. We’ll reserve final judgement on the camera until we get our hands on one, but the initial footage and the list of specs is promising.

Technical Highlights of the YI 4K+:

Pricing and Availability: Now at Amazon by clicking here

Is the feature list of the YI 4K+ enough to make you switch from GoPro? Let us know in the comments below!