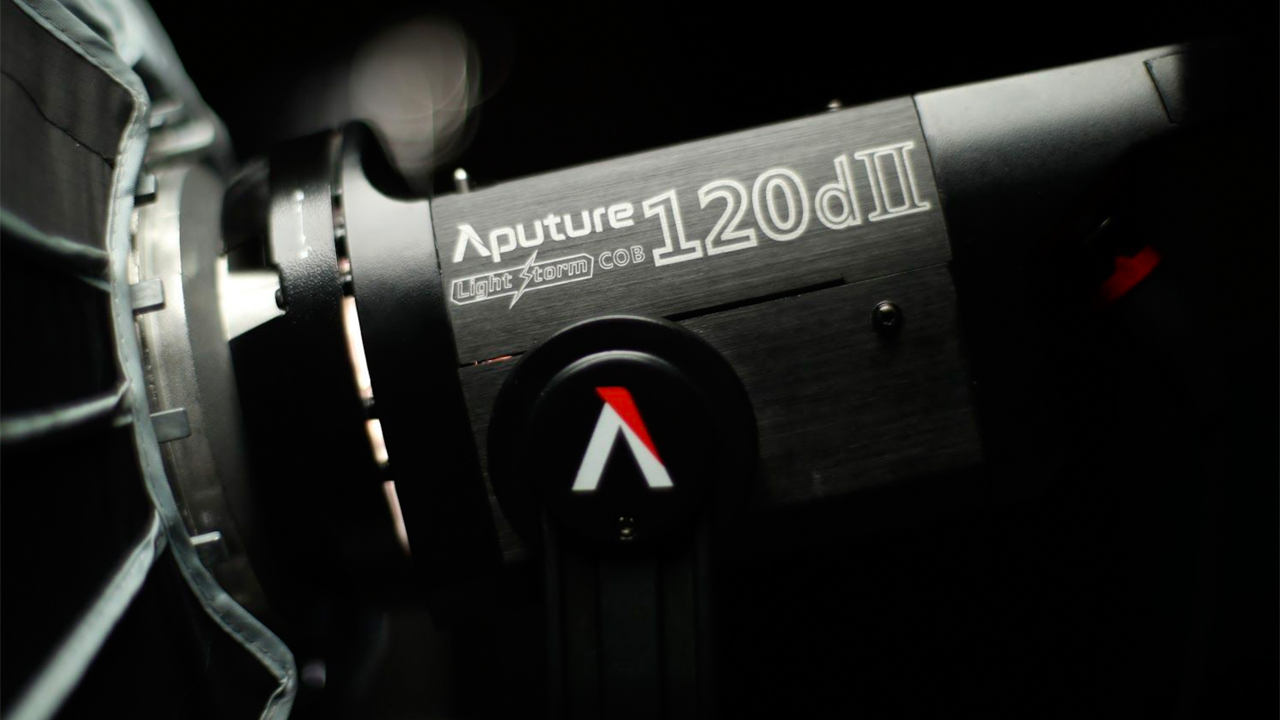 In April at NAB Aputure announced an update to their hugely popular Lightstorm series the Aputure LS c120d II. The single source LED light got some major improvements regarding brightness, build quality and accessories and is out for sale now. Here’s everything you need to know.

Most importantly the Aputure LS c120d II has been updated regarding brightness. Where the already plenty bright original measured 3300lux at 3.3 ft. / 1m the new Aputure LS c120d II comes in at 4700lux at the same distance, marking an improvement of over 20%. The light preserves the good color fidelity of the original with an CRI rating of 96, slightly improving the TLCI rating to 97. The color temperature was lowered to standard 5500K from the previously slightly cold 6000K of the Mark I. Another important upgrade is the ability of the dimmer, to now go as low as 1%. Previously it was stuck at 10% making the light too bright for close quarters situations on some occasions. 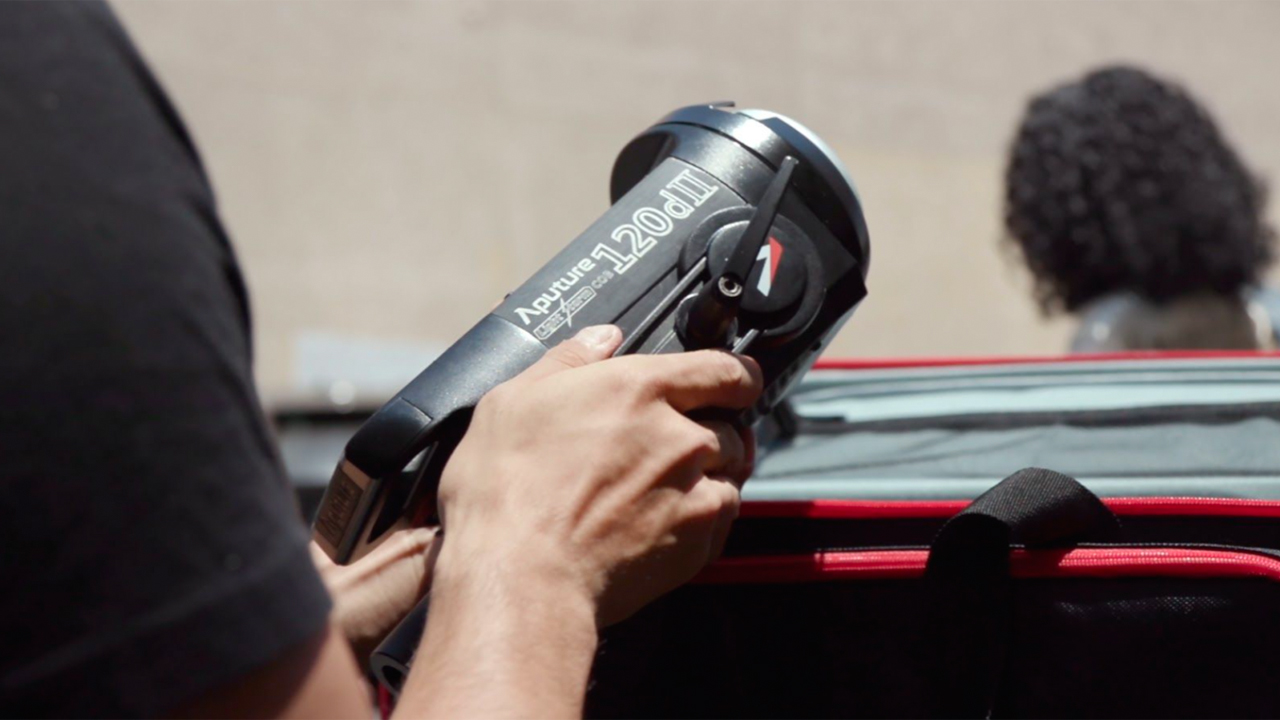 The build quality was generally improved while keeping a rather low weight of 4.9 lbs / 2.2 kg. It now features a handbraking yoke and wider swing range of 330° making it overall easier to adjust.

Probably one of the biggest updates comes in the control unit. Previously split into control unit and power brick, the power brick is now integrated into the control unit, with the battery mount placed on the back of it – like before the light is available in either V-Mount or Gold Mount. This will make setup quicker and remove some of the fiddly cable management of the previous version. 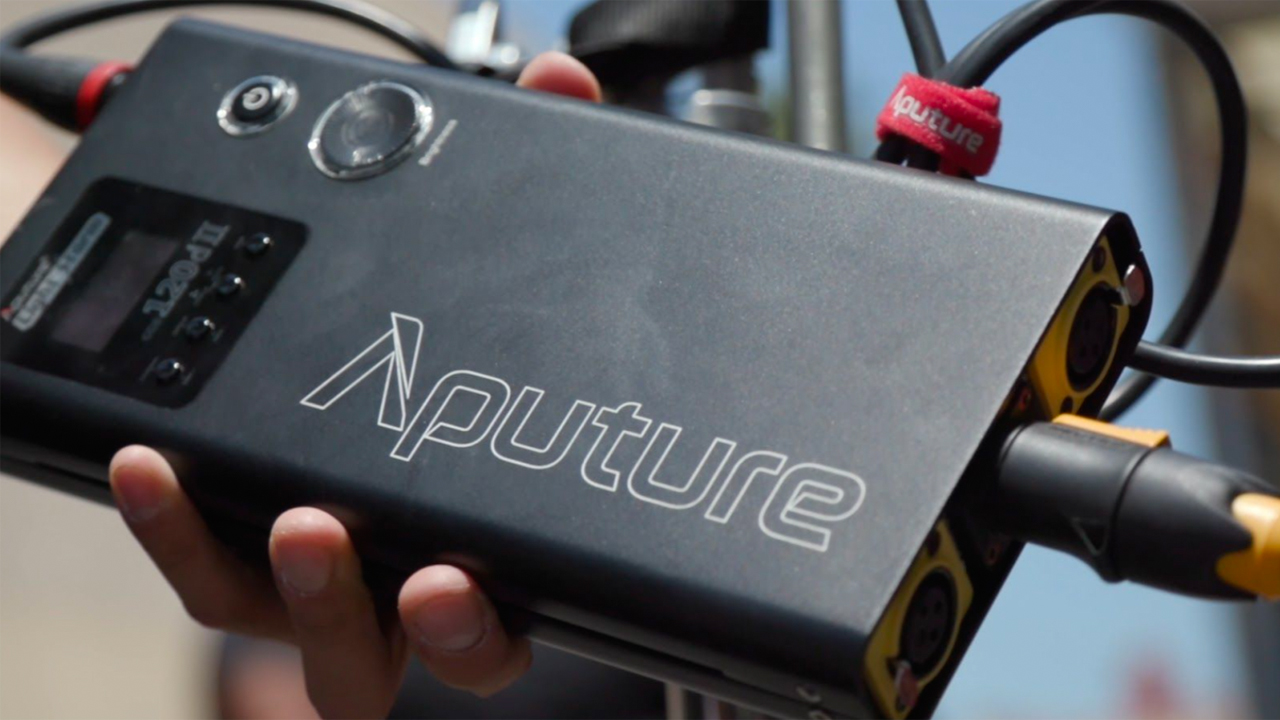 The control unit of the Aputure LS c120d II has now been updated to work with DMX512, a widespread standard in broadcast and studio technology, using locking Neutrik Cables. It is still able to be controlled remotely with an included remote and the reach of that remote has been improved. 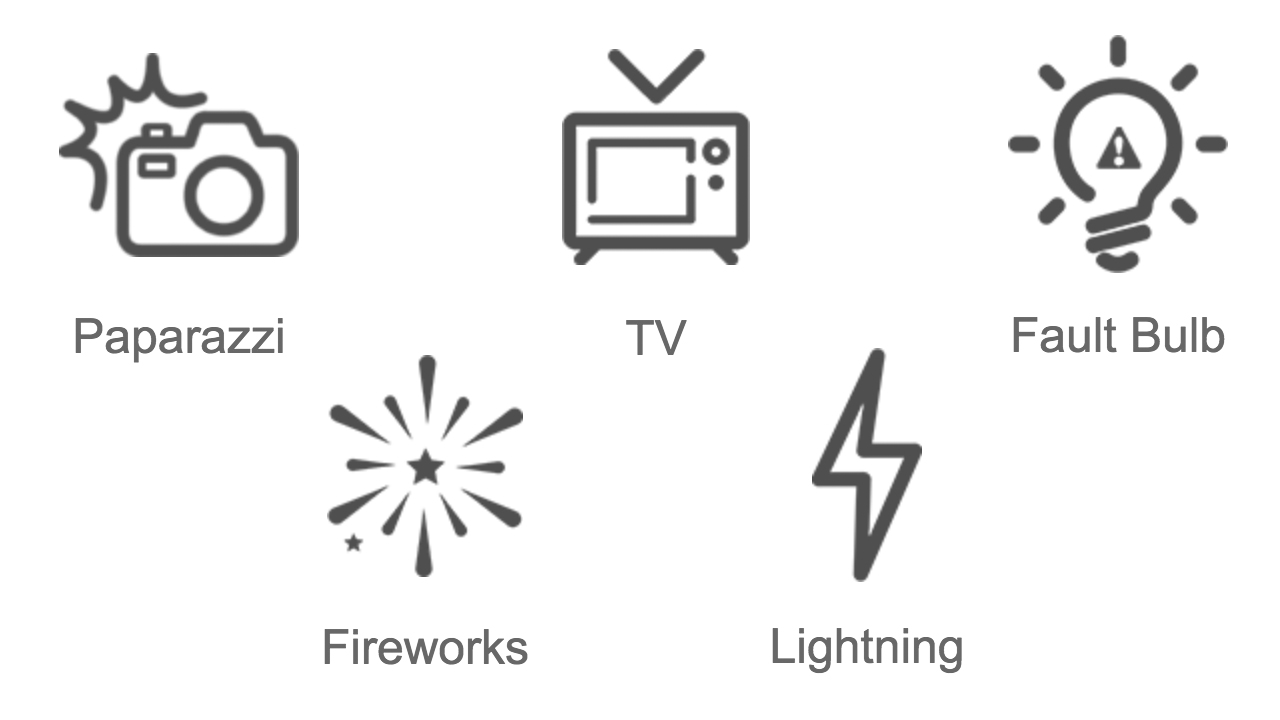 Something that will earn the Aputure LS c120d II even more love from the low-budget-filmmaking crowd is the inclusion of five useful effects into the system. Descriptively named Papparazzi, Fireworks, TV, Lightning and Fault Bulb, these effects will make productions easier, faster and less dependent on lots of assistants to achieve these effects manually.

Here’s an tldr; version of all the major improvements:

The Aputure COB120d II is available now. Aputure recently also released and update to their line of modifiers for their Lightstorm line of lights we reported about fitting this light rather well. Still missing from their NAB announcement however is the updated Fresnel mount for the Aputure COB120d II and Aputure COB300d, that was supposed to improve upon the rather high light leakage of the original one. Also the release of this light begs the question of the status of an even brighter COB300d II also being in the works. We’ll keep you posted on that.

Also Aputure announced the release of three-light-kits featuring the Aputure COB120d II and LS-1c lights as well as light stands and barndoors in a sturdy pelicase made by SKB and Thinktank. You’ll hear about it here too.

What do you think about the new Aputure COB120d II? Are you excited to upgrade to it, or will you stick with your original light? And how about the effects and other improvements? Let us know in the comments!