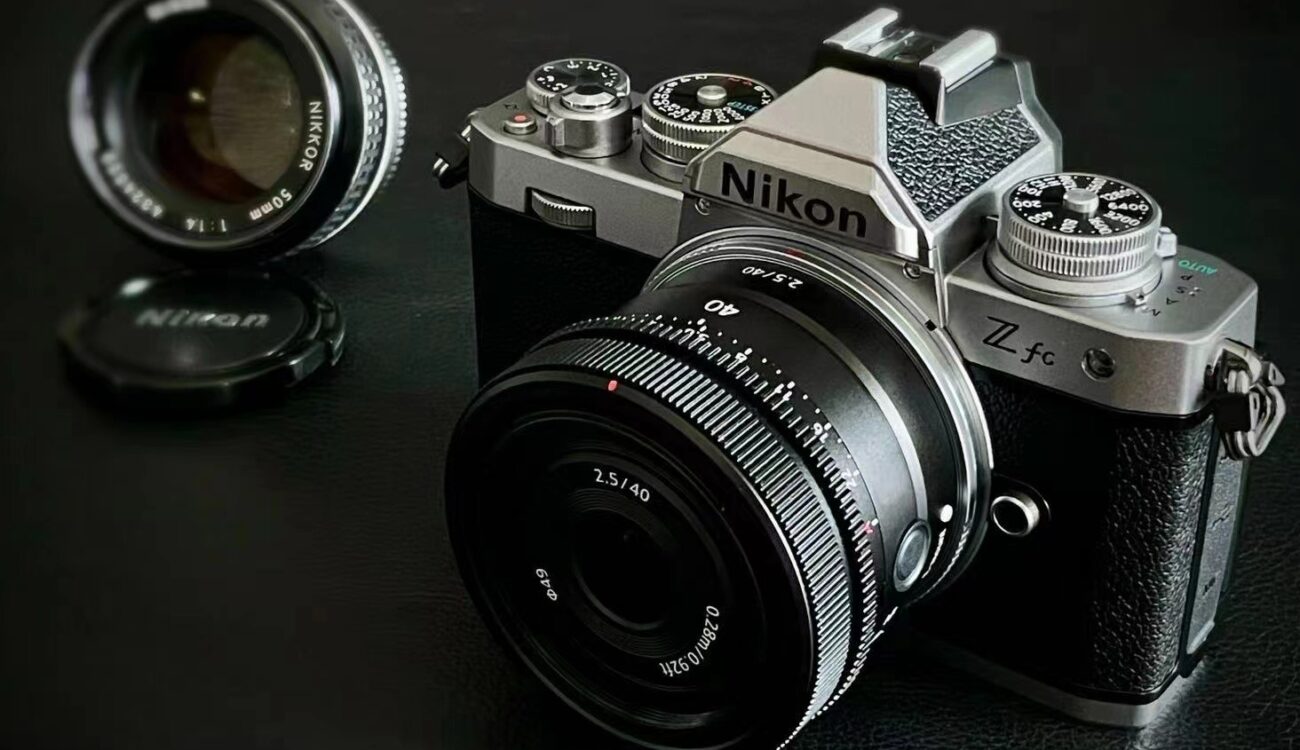 A new lens mount adapter from Megadap will be the first Sony E to Nikon Z adapter to support both full frame and APS-C Nikon Z-mount camera bodies, with full electronic lens control and autofocus performance.

With more international third parties looking to the camera business for manufacturing growth, adapters have become fairly common. Want an adapter from some obscure old Fuji mount to an E-mount body? Done. Want an adapter that lets you put an ARRI Signature Prime on your tiny Sigma FP? Also done. But you want to actually control those lenses with the camera body? Most of the time, you’re out of luck.

That’s why Megadap, a Chinese company with a focus (so far) on Nikon’s Z mount, has produced an E mount lens to Z mount camera adapter, purporting to preserve full control options for the lens and, more impressive, the full autofocus fidelity you expect from the lens and/or camera body. Even better, it retails for a rock bottom $249 USD, which makes it one of the more affordable adapters out there.

Getting that sort of autofocus control can be tricky, given the differences in signaling and control between different lens mounts on a software level. Megadap claims to have put “countless hours” into compatibility, and ensuring a fast and accurate focus experience through their adapter.

After all, one of the main selling points of Sony’s E lenses is that they generally feature autofocus tech made to take advantage of Sony’s advanced autofocus camera bodies; Megadap wants to make all that autofocus speed and accuracy available to Nikon shooters, as well.

Variety is the spice of (film-making) life

The main reason Nikon shooters should take note of this adapter is that it makes the incredible variety of E-mount mirrorless lenses available to them. Sony was set on the mirrorless world early on, releasing mirrorless body after body while competitors like Canon doubled down on their existing DSLR business. So, while both Canon and the L-mount alliance struggle to release a critical mass of lenses native to their own lens mount, Sony is cruising along with literally hundreds of first- and third-party options. That’s understandably enticing to non-Sony shooters.

The adapter is incredibly thin, which it would have to be given the mere 2mm difference between Nikon Z mount (16mm) and Sony E mount (18mm). That’s a lot of power to pack into a 2mm donut, but Megadap claims to have done it. Megadap has in the past released innovative autofocus adapters for Nikon’s Z mount, so it’s certainly possible that this could perform well enough to provide full autofocus fidelity.

At this price, Nikon shooters should definitely look out for reviews, in the near future.

What’s your experience shooting through mount adapters? Let us know in the comments below!