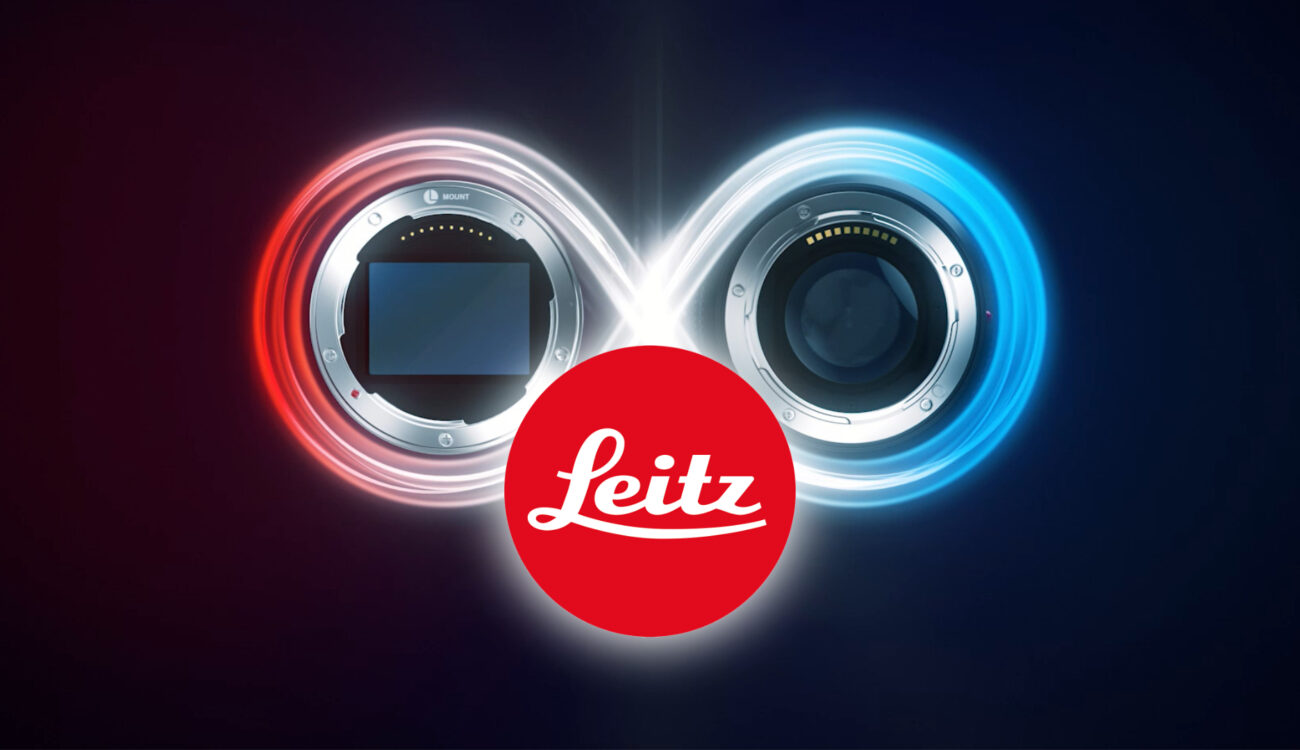 Imagine if Sting, Andy Summers and Stewart Copeland added a fourth member to The Police. The famous trio of Leica, Panasonic and SIGMA is now a four-piece band.

What will this mean for the industry moving forward? Let’s take a closer look to find out!

What is the L-Mount Alliance?

In 2018, Leica Camera AG, Panasonic and SIGMA banded together to support the L-mount standard, designed by Leica for mirrorless cameras, like their SL line.

Previously known primarily as a budget lens manufacturer, SIGMA’s membership rounded out the alliance, capitalizing on the company’s photography heritage and the increasing popularity of its Art and Cine zooms and primes among indie filmmakers.

What makes the L-mount special is its wide diameter (51.6mm) and its shallow flange depth (20mm). These features meant the L-Mount Alliance could hop on the full-frame tidal wave picking up steam in cinematography circles, while also remaining highly adaptable, so as not to alienate the indie crowd partial to vintage lenses such as Leica R and Contax Zeiss.

Lumix first introduced the S1 and S1H, then later the S5 and more recently the BS1H L-mount cameras. Well-received among indie filmmakers, who abandoned Sony during the extended lull between the A7SII and A7SIII, the Lumix S series also garnered the stamp of approval from a Hollywood stalwart. The S1H became the first mirrorless and L-mount camera to be Nextflix-approved for capture of 4K originals.

The Leica SL and SL2, as well as the SIGMA fp (check out our Lab test here), represented both niche and somewhat quirky mirrorless offerings respectively to bolster the L-Mount Alliance. The Leica mystique still burns strong in the hearts of street, portrait and landscape photographers alike, and the SL line seeks to transform the brand’s old school charm into the digital age.

On the other hand, the SIGMA fp has struggled to gain traction, perhaps due to its lack of logarithmic picture profile, a minimum buy-in for a seat at the high rollers table.

So what’s the big deal?

From the intertwined histories of Leica Camera AG and Ernst Leitz Wetzlar GmbH, some might conclude Leitz was the natural fourth band member in the L-Mount Alliance all along. At its core, though, Leitz is a cinema lens manufacturer, and the company would not be saddling up to the alliance unless it envisions a pot of gold at the end of the rainbow.

Leitz sensed a drastic sea change, and altered direction to avoid the Bermuda Triangle, that vortex where once lofty brands have sunk due to complacency. Determined not to join the likes of Kodak and Blockbuster on the scrap heap of movie history, Leitz charted a new course into the unknown, instead of resting on its famed laurels.

If you’ve seen the iPhone 13 Pro launch videos, you know exactly what I’m talking about. Jason Momoa prancing around in awe with a Leitz-lensed RED will only shift so many units. With its iPhone, ProRes RAW, Plus streaming service, Final Cut Pro, etc., Apple is shaping up to be to the movie industry what Napster was to the music business. Namely, an existential threat to the old guard.

From the company that almost single-handedly erased compact discs from our collective memory with the iPod and iTunes, only to itself be supplanted by the likes of Spotify, Apple–and more broadly the inexorable, transformative democratization of the industry–needs to be taken seriously.

The next Spielberg is out there, she’s nine years old, and she’s shooting on a smartphone rivaling the picture quality of many of the legendary director’s big-budget flicks.

New kids on the block

While many of us fantasize about shooting on an Alexa LF with Leitz cine primes, Leitz astutely recognizes the growing tsunami that risks sweeping away the industry establishment. For example, Bo Burnham’s Inside on Netflix and Taylor Swift’s Folklore on Disney Plus were shot on the Lumix S1H.

Atomos and Blackmagic have sat up and taken notice, supporting the Lumix S series and the SIGMA fp with ProRes RAW and BRAW workflows. By joining the L-Mount Alliance, Leitz is signaling the storied company which began in the 19th century wants to be around to celebrate its 200th birthday.

What’s over the horizon?

While joining the L-Mount Alliance shows Leitz soberly foresees the proverbial floodgates opening, the reality is industry transformation will not happen overnight, rather in stages. In the near future, many independent filmmakers will continue to shoot on full-frame mirrorless cameras, not smartphones. Clearly, Leitz wants to profit from the full-frame mirrorless trend to remain relevant moving forward.

But lenses need cameras like tires need wheels. Even with the recent introduction of the BS1H, which is sure to gain Netflix approval like its beefier older sibling, the current stable of L-Mount cameras remains relatively modest as is.

It’s not obvious the existing line-up of L-mount cameras would be enough motivation for Leitz to throw in with the alliance, investing its prestige and resources into a standard that has yet to gain widespread adoption in the industry. Which begs the question, does Leitz know more than we do about the L-mount’s future? If so, what does their membership in the L-Mount Alliance portend for the industry in the near term?

For starters, Panasonic’s Super 35 Varicam and EVA1 4K cinema cameras are in dire need of a refresh to remain competitive. Can we read from Leitz joining the alliance that a full-frame L-Mount equipped 6-8K Varicam or EVA2 is around the corner? It would make perfect sense.

Leitz is a premium cinema lens manufacturer after all, not exactly a bargain brand within reach of most indie shooters gravitating toward the more budget-friendly prosumer Lumix S series. Surely, Panasonic’s cinema business will not abandon the PL mount anytime soon, but it would be logical for them to offer an L-mount option, instead of EF as they did previously with the LT and EVA1.

SIGMA is sure to have a new L-mount camera up its sleeve as well. The fp was a marvel, only narrowly missing its intended market. The small size, CDNG raw recording and resulting image quality were nothing short of stunning. Piling on to those features external ProRes RAW and Blackmagic RAW recording, the only missing ingredient for a recipe for success is improved dynamic range.

Equally plausible, it would not be surprising if Leitz were to introduce new compact or hybrid lenses targeting the sub $10K cinema camera market, similar to the Zeiss CP3, Otus or Milvus. The $10-20K cinema camera market has evaporated for all but holdouts Canon. Focusing downstream would make sense for Leitz, since currently the price of a single cinema lens dwarfs the cost of even the most expensive L-mount camera available today.

With laudable mirrorless cameras and impressive lenses, Leica, Panasonic and SIGMA have offered compelling reasons for filmmakers to hitch their wagons to the L-mount train. But now with Leitz adding its gravitas to the mix, the L-Mount Alliance seems like a more serious contender in the cinema arena.

So what are your thoughts about Ernst Leitz Wetzlar joining the L-Mount Alliance? Do you think it’s a harbinger of good things to come for the up and coming alliance and its burgeoning lens standard? Let us know in the comments below. 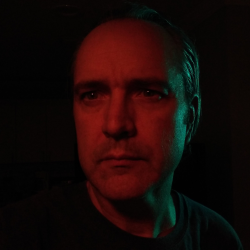