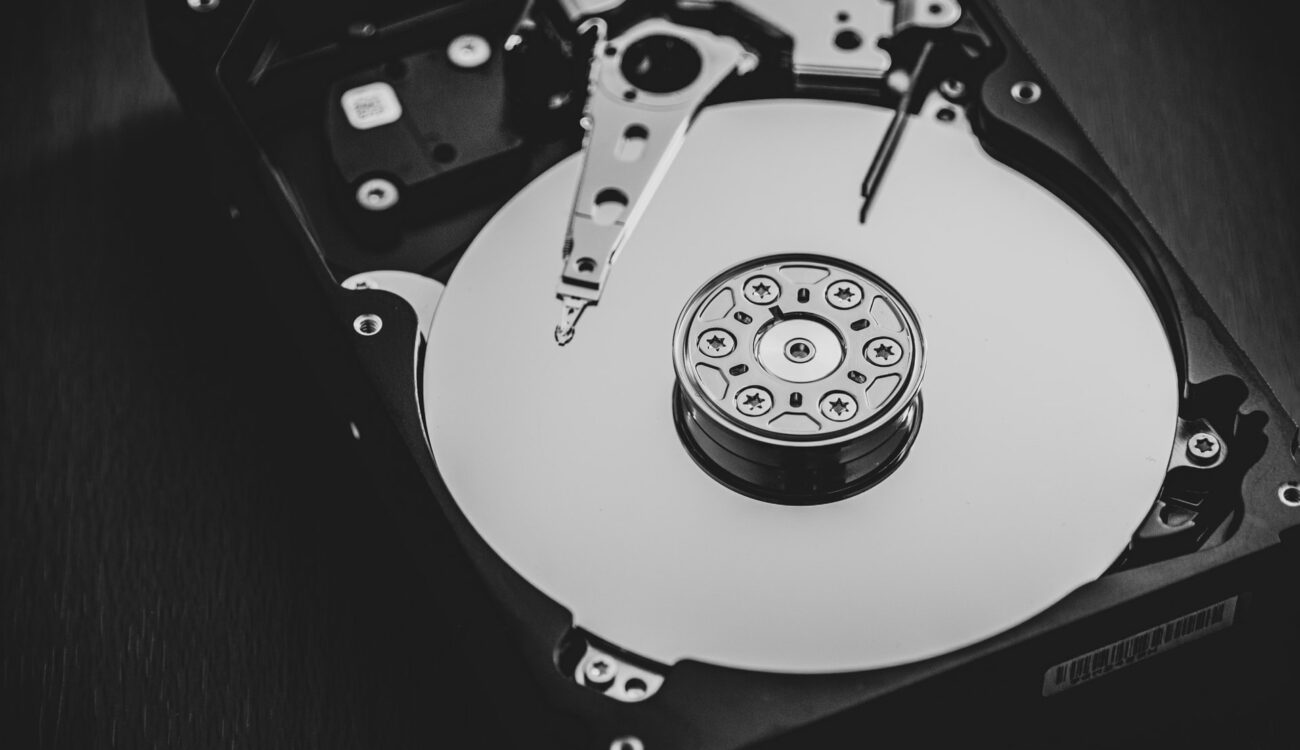 by Larissa Mori6 days ago

Many of us know the pain of having a hard drive fail. These days, having a backup in case of redundancy is crucial, and so is finding reliable hard drives. But how do you choose a drive that’s least likely to have you reaching for that backup in the first place?

Perhaps Backblaze’s hard drive stats can help. Since 2013, Backblaze – a computer backup and cloud storage provider – has published statistics and insights based on the hard drives in the company data center.

Toshiba’s drives have been impressive, with a 14TB drive (model: MG07ACA14TA) and 16TB drive (model: MG08ACA16TEY) each delivering zeros for annualized failure rates (AFR) – though these drives had only been installed for two months by the time Backblaze’s 2020 stats were published.

Only one Western Digital drive made it onto the report, the 14TB model WUH721414ALE6L4, however it’s important to say that HGST is a Western Digital brand, so they are under the same corporate umbrella – and HGST drives have consistently been outperforming Seagate drives over many years (and this year is no exception). Backblaze tested 6,0002 pieces of that WDC model and found that the AFR for this drive model was just 0.16%.

We’ll be watching the Backblaze blog for upcoming stats and observations as the hard drives continue to be tested over the coming months.

What do you think are the safest hard drives for video content? Let us know in the comments below!