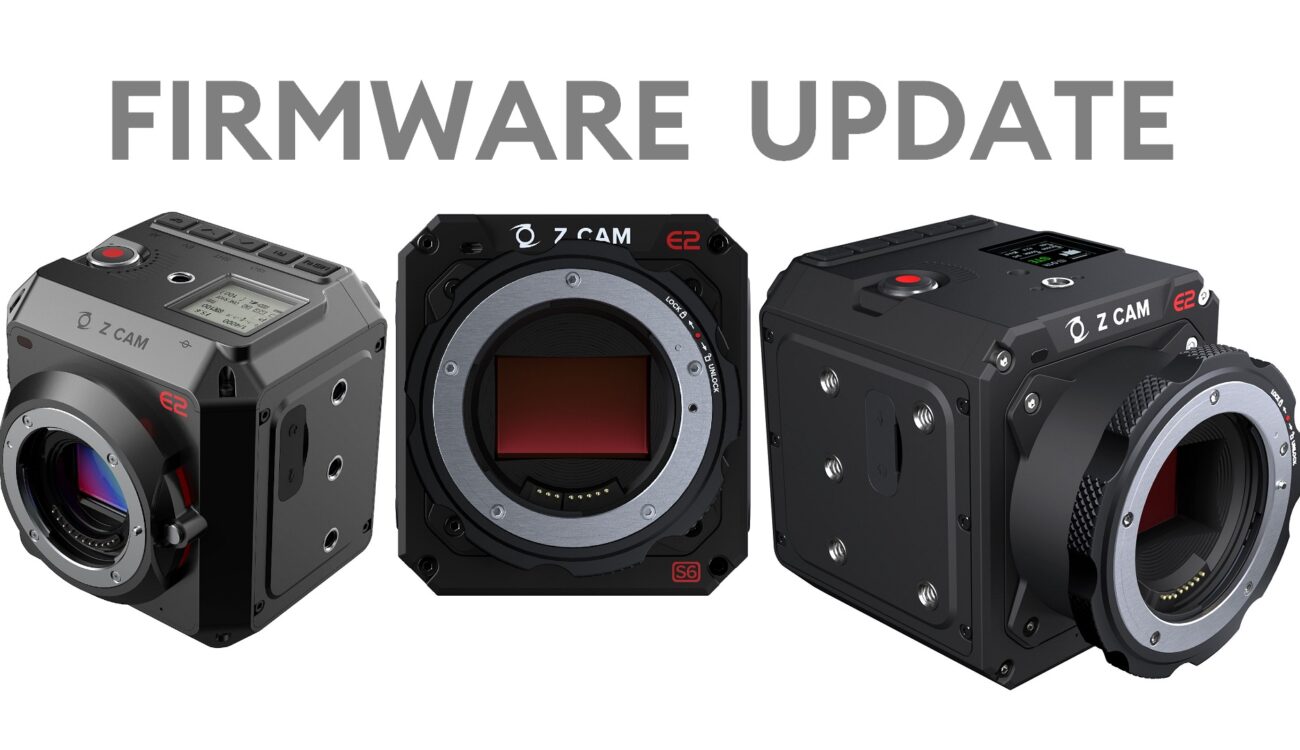 A new firmware update for the Z CAM E2 cameras has been released. Version 0.98.0 brings support for ProRes 422 recording for all resolution and frame rate combinations (except C8K 2.4:1) and further features and improvements.

It is always nice to see camera manufacturers releasing firmware updates to improve the functionality and stability of already released cameras. The Chinese camera company Z CAM yesterday released a firmware update for all its Z CAM E2 cameras. That means even the original Z CAM E2, which has been released in 2018 already (see our review here), gets some improvements. Let’s take a look at what exactly the new update 0.98.0 brings.

Z CAM released the new firmware version 0.98.0 for the E2 cameras. It includes the following features:

This news is great especially for the 4K 120fps mode in the original Z CAM E2 which was previously only available in H.265 mode. With the new ProRes 422 recording option it is not neccessary to transcode the files anymore for easier editing.

Do you use one of the Z CAM cameras for your work? What do you think about the recent update? Let us know your thoughts in the comments section underneath the article.