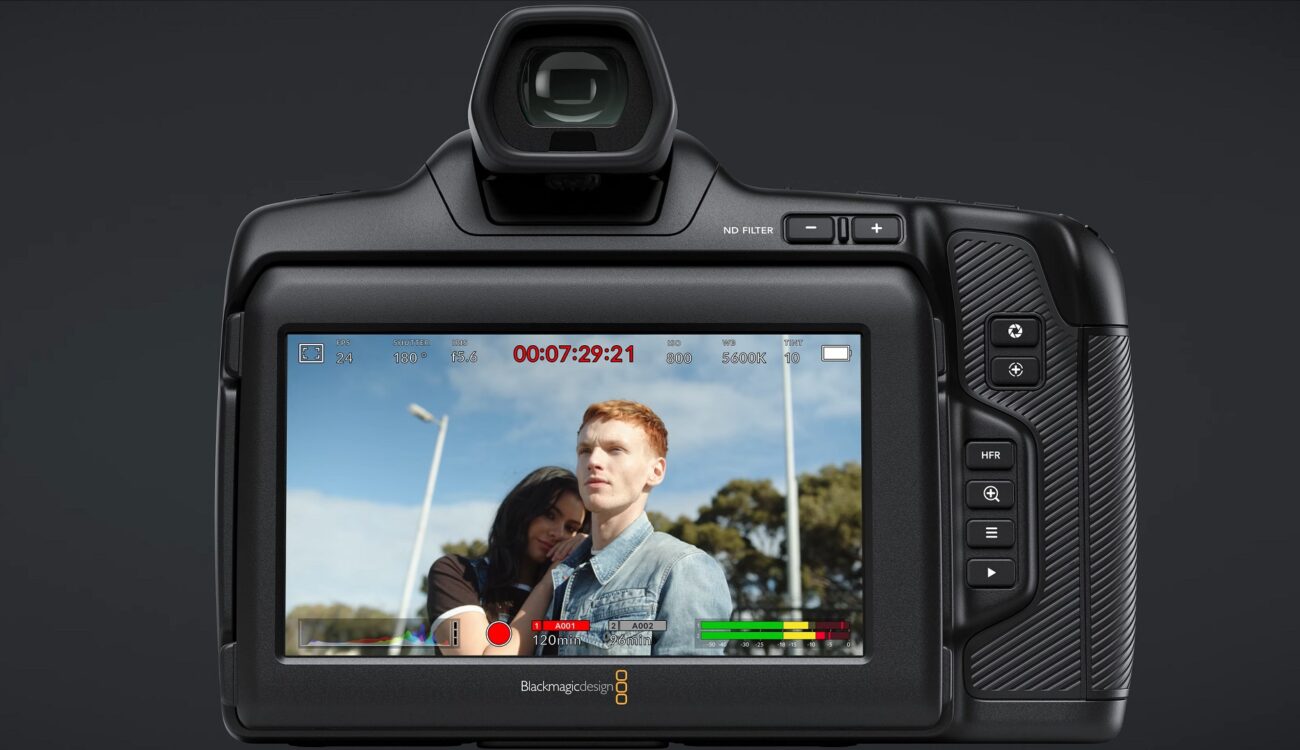 Make sure to check Johnnie’s Pocket 6K pro review to know more about the camera. Today, Blackmagic Design released a new Camera 7.3 Update for the BMPCC line. Let’s take a look at what is new.

It is also nice that Blackmagic Design brings the 4K BRAW option to the Pocket 6K. Previously, the camera was only able to record in ProRes in 4K. Last. but not least, with this new update Blackmagic Design fixes a bug that can cause image misalignment in the URSA Studio Viewfinder.

Do you use cameras from Blackmagic Design for your productions? What do you think of the new Generation 5 color science? Let us know in the comments section underneath the article.