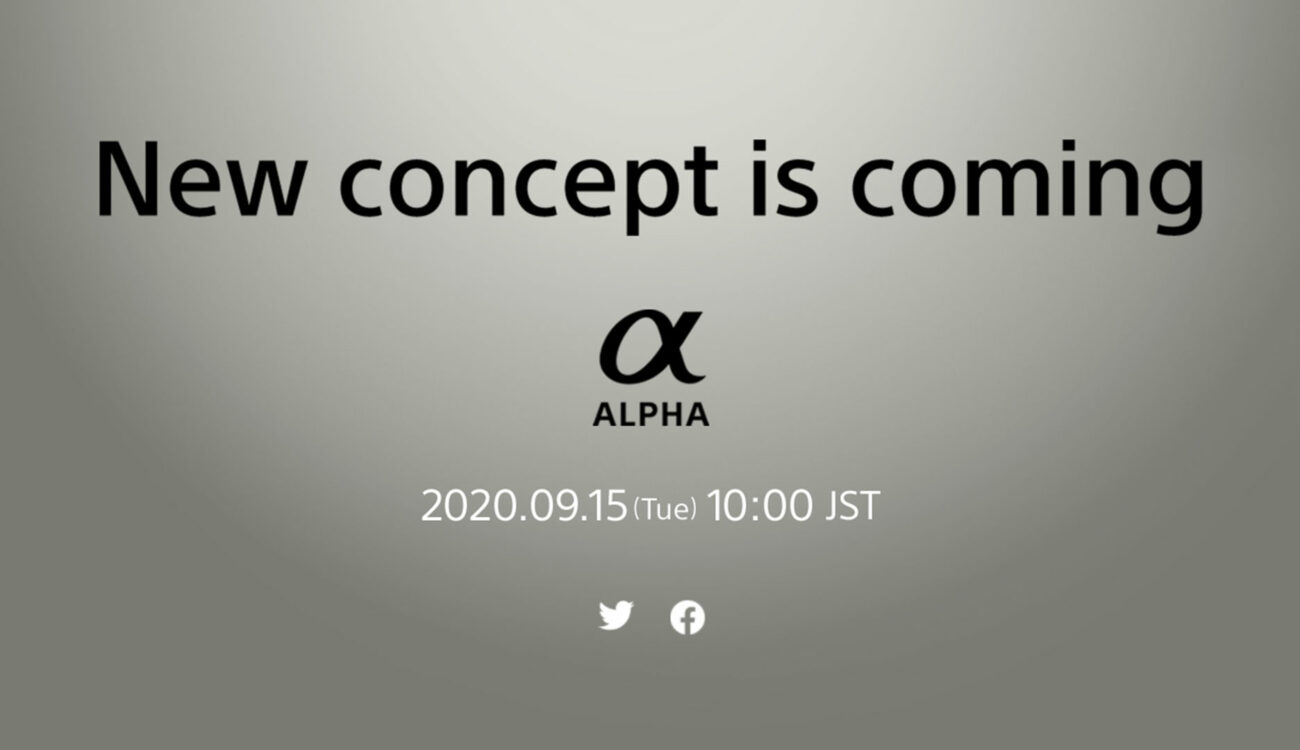 This is everything we know at the moment, but it’ll be an interesting live event to follow after the recent launch of the Sony a7S III which we already reviewed.

This Sony event will take place ten days before the Canon VISION event. However, the Canon event is focused on cinema cameras. Sony might also talk a bit about the recent announcement of the Sony FX6 and cinema line that’s coming by the end of this year, however usually their Alpha division is quite separate from their cinema camera line-up.

Of course, we’ll bring you all the information about this new concept Alpha, as soon as we are allowed to, so stay tuned to CineD!

What do you think this Sony’s new concept Alpha? What feature would you like to see on a Sony mirrorless camera? Don’t hesitate to let us know in the comments below!