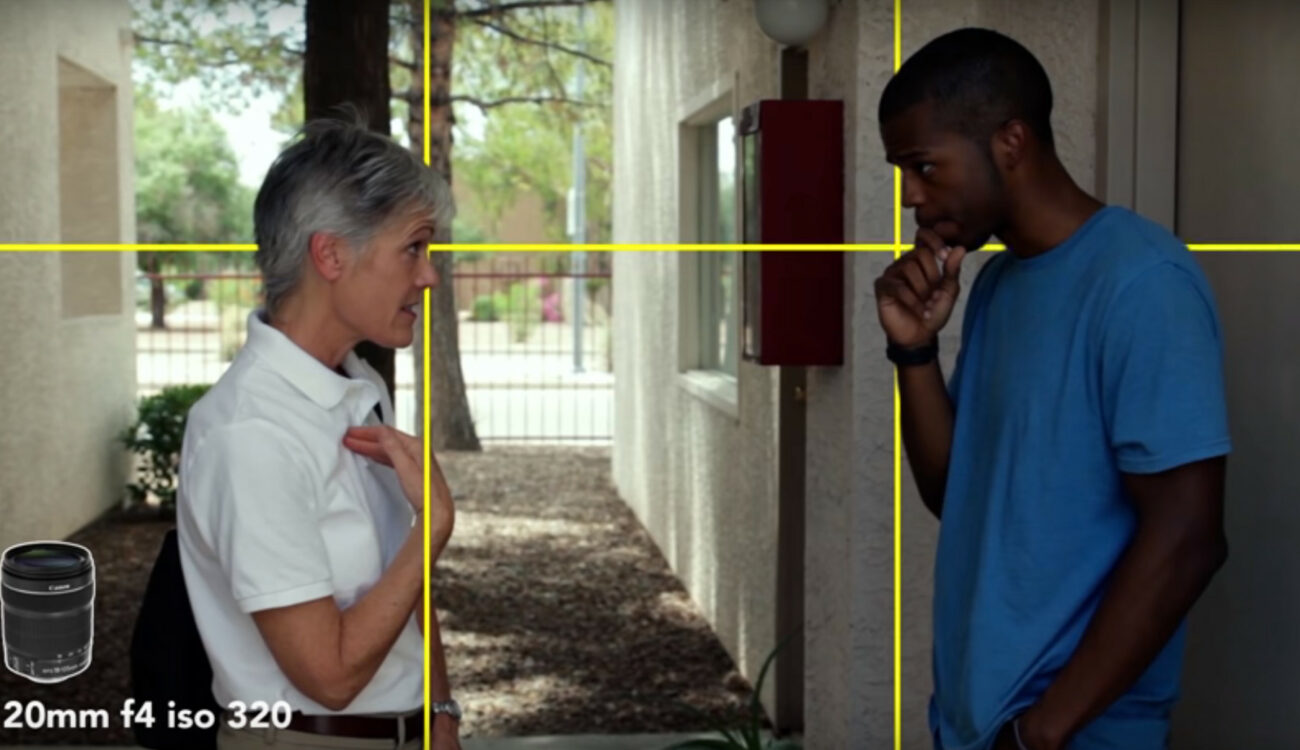 YouTuber D4Darious has produced a fascinating cinematography breakdown, revealing his style and approach to indie film, in his award-winning film UNSOUND.

D4Darious has been producing uncommonly detailed breakdowns of his approach to filmmaking for a while now, and they’ve distinguished themselves by being unusually practical and useful to filmmaking newcomers. Now, he’s released by far the most in-depth breakdown of this series, going through a huge proportion of the shots in his film, UNSOUND. You can watch all of UNSOUND (around 93 minutes in length) here, a very enjoyable watch that will make the 2-hour cinematographic breakdown far more engaging.

The best thing about this guide, and Darious’ work in general, is its lack of pretentiousness. There’s no attempt to wow you with the perfection of his approach to the film, but an ongoing list of annoying little problems he encountered and workable little solutions he found. Whether it’s the physical size of a space or the fixed placement of a light, these are the real-world issues that starting filmmakers need to anticipate.

That said, the video is perhaps too focused on cinematography to be called a comprehensive breakdown of the filmmaking technique, as opposed to the cinematographic technique. It would have been nice to get a bit more insight into the pre-production process from casting to scheduling and to get a bit more about working with actors on set, or even the difficulties of acting in your own production. Rather, we get an almost absurdly complete rundown of the shots in the film, and how each was accomplished.

Everything from the lens used to the ISO setting on the camera is laid out for every shot, and he goes into a lot of detail about light placement, and more. The amount of effort that went into this video is impressive, to say the least.

The other nice thing about this video is the level of insight he offers into his creative process – not how to achieve a shot, but why he wanted to achieve the shot in that way. Again, there’s not much discussion beyond the visuals. It might not be exactly the way you want to approach things but, even if not it can still be helpful to see such a well-drawn example of a creative process.

If you find the near-constant image pop-ins annoying (I couldn’t stop thinking of the Mortal Kombat 3 ‘Toastie!’ pop-in), I encourage you to push through for a truly edifying watch.

Did you find the video helpful, or even entertaining? Let us know in the comments below!