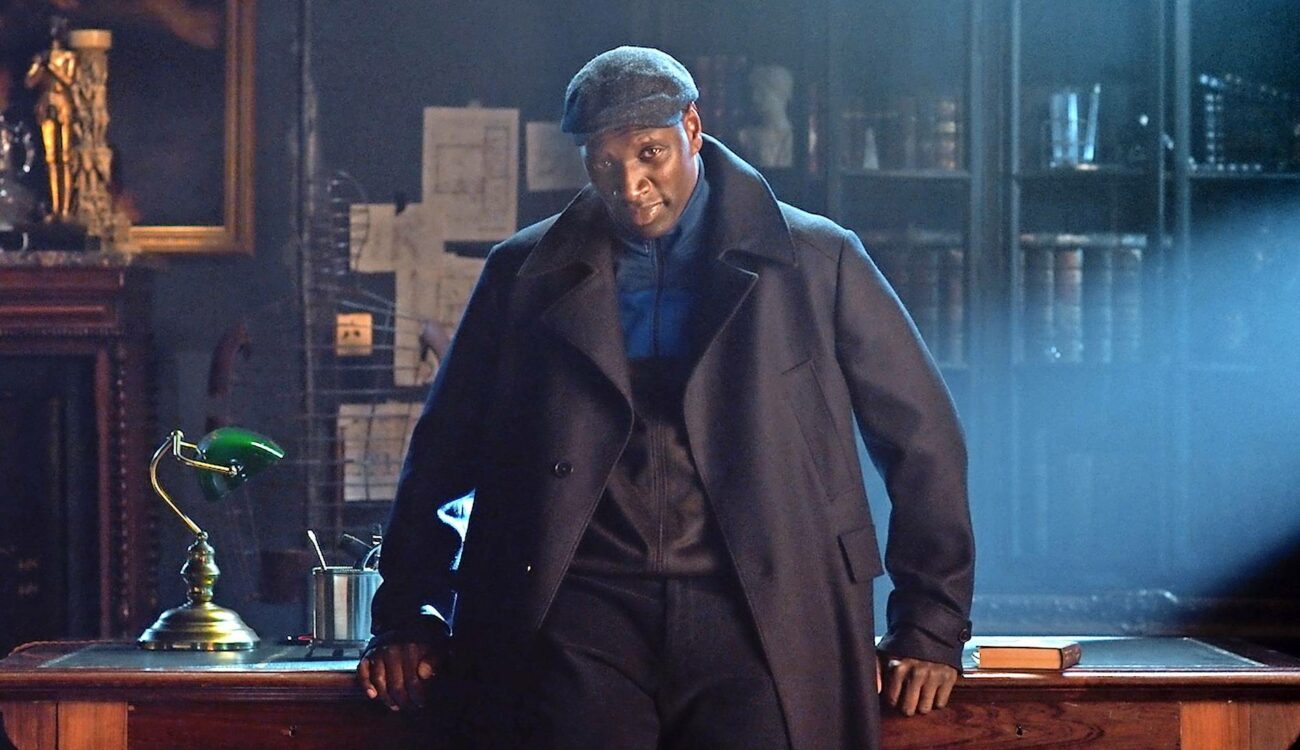 While you impatiently wait for Part 2’s release this summer, learn more about the making of Lupin from Colorist Aline Conan, Head of Digital Cinema at Mikros Image Mathieu Leclercq, and DP Christophe Nuyens.

Standing out as one of this year’s best Netflix shows, Lupin is the perfect way to live vicariously through an enthralling protagonist, Assane Diop – one of the world’s most successful burglars.

Ranked number one on Netflix’s consumer-facing Top 10 chart in dozens of countries, the series revisits Maurice Leblanc’s French literary character ‘Arsène Lupin – Gentleman Burglar’, but is set in the Paris of today, rather than in 1905 when the original stories were written.

Episode one, which involves Assane’s plot to steal a diamond necklace at none other than the Louvre, will likely have you hooked.

Then there’s a storyline about a mysterious injustice that Assane suffered at the hands of a wealthy family. Then, what must be France’s most adorable dog also makes an appearance.

As huge fans of Lupin, FilmLight’s recent case study on the making of the Netflix show caught our eye. The piece brought together DP Christophe Nuyens SBC, as well as Colorist Aline Conan and Head of Digital Cinema at Mikros Image Mathieu Leclercq to talk through their experiences behind the scenes.

Below are the top 5 interesting facts we learned from the story:

1. A goal was to ensure Paris didn’t end up looking ‘too touristy’

One of the main challenges of the series was to shoot Paris in a cinematic way, without making it look too much like a postcard. To do this, Nuyens used 1.5x Technovision Classic optics from P+S TECHNIK. These lenses are inspired by the famous anamorphic Techno Vision of the 1960s, very popular at the time, and also used in films such as Apocalypse Now and Leon.

“These full aperture optics have a very soft flare, with a slight diffusion,” said Nuyens. “It gives an organically textured feel to the image that has allowed us to have a modern fairy tale aesthetic for Lupin while avoiding the use of smoke, which isn’t allowed in settings like the Louvre.”

2. Another Netflix series When They See Us, was an inspiration

One of the visual references Nuyens provided to Conan was actually another Netflix series When They See Us, in particular for the rendering of its anamorphic optics, the large sensor camera, the certain softness… but with a few adjustments to suit the new series. “For Lupin we are less soft and dark, to better match the story,” explained Nuyens.

Before starting the grading process, Conan revealed that “Netflix suggested we arrange time to research and present different moods to them. As Lupin streams in HDR Dolby Vision, we worked hard to showcase a clear high-quality picture, in balance with the fairly smooth aesthetic that Christophe originally wanted.”

Baselight then allowed the team to transcribe the film LUT that Nuyens was accustomed to using for the HDR Dolby Vision workflow, which helped establish a color-managed pipeline as recommended by Netflix.

4. Director Louis Letterier gave the team a lot of freedom

“We discussed the look with director Louis Leterrier, who gave me a lot of freedom,” said Nuyens, who created mood boards to provide visual color references and atmosphere for the series.

“This work then served as a reference for light and decoration,” he continued. “For example, for the flashbacks, we chose a color palette different from that of the present day, to light a little more, to look for the flares… In grading, we warmed it up slightly, but the desired aesthetics were already there.”

5. Each episode required an average of three days of HDR colour grading plus one day for the Dolby Vision SDR pass.

“The essential difference between grading a feature film and a TV series is time, since the more time you have, the more you can search, try, take a step back, change your mind, and go into more detail,” said Conan.

“In France, you generally have proportionally half to a third of the time to grade a series than you do a feature film. On this project, I had to manage my time effectively, like you do when shooting or elsewhere in post-production.”

What are your thoughts on this, guys? Have you seen the series on Netflix, or has this made you curious to go and watch it? Let us know in the comment section below!