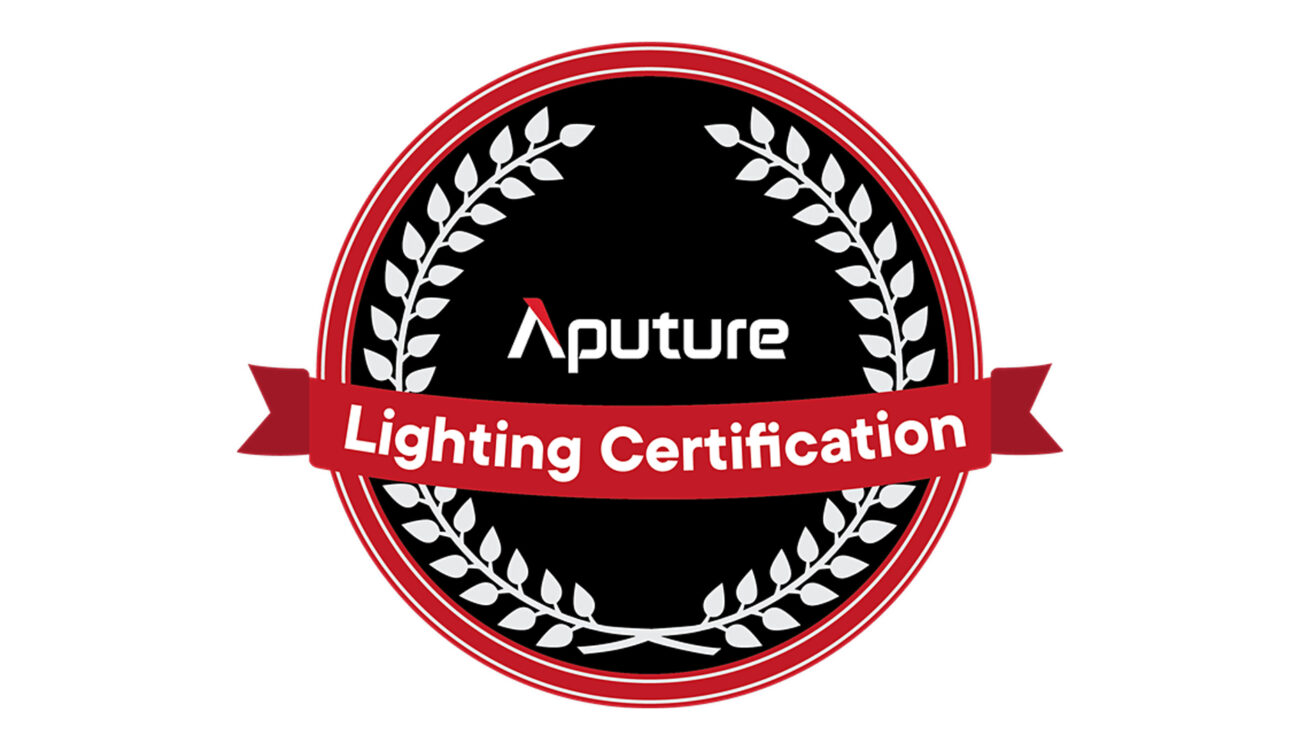 During the initial portion of the pandemic in 2020, lighting manufacturer Aputure launched a series of four free online educational courses and the company is bringing the series back starting in mid June (start varies by region), but this time with more languages and in more time zones. Oh, and they’re giving away free lights to those willing to soak up some lighting knowledge. Details below.

The courses will be streaming from six Aputure offices in six timezones from Los Angeles, Tokyo, Shenzhen, São Paulo, Singapore and Christchurch and in five languages (English, Japanese, Mandarin, Portuguese and Spanish). These courses have a heavy focus on Aputure products of course, but if the last series is any judge then there will be plenty of general lighting education to go around.

As part of these events, Aputure is giving away a free daylight balanced M9 light to anyone that passes the 30-question test at the end of week one. After week two ALC students will get a free MC RGBWW mini light and ALC certificate badge upon passing the final test.

Those that score the highest on the final 100 question ALC test after week two will be entered to win the MC-12 light production kit.

The two week course starts June 15th for English speakers and wraps up for Japanese and Spanish speakers on June 24th, 2021 — with other sessions for different languages starting and stopping at different times within that window. For the full schedule broken down by region and spoken language check out this handy chart below:

You can sign up for the free Aputure Lighting Certification two week series HERE.

What do you think? Did you have a chance to take the last ALC series in 2020? Let us know your thoughts in the comments below!