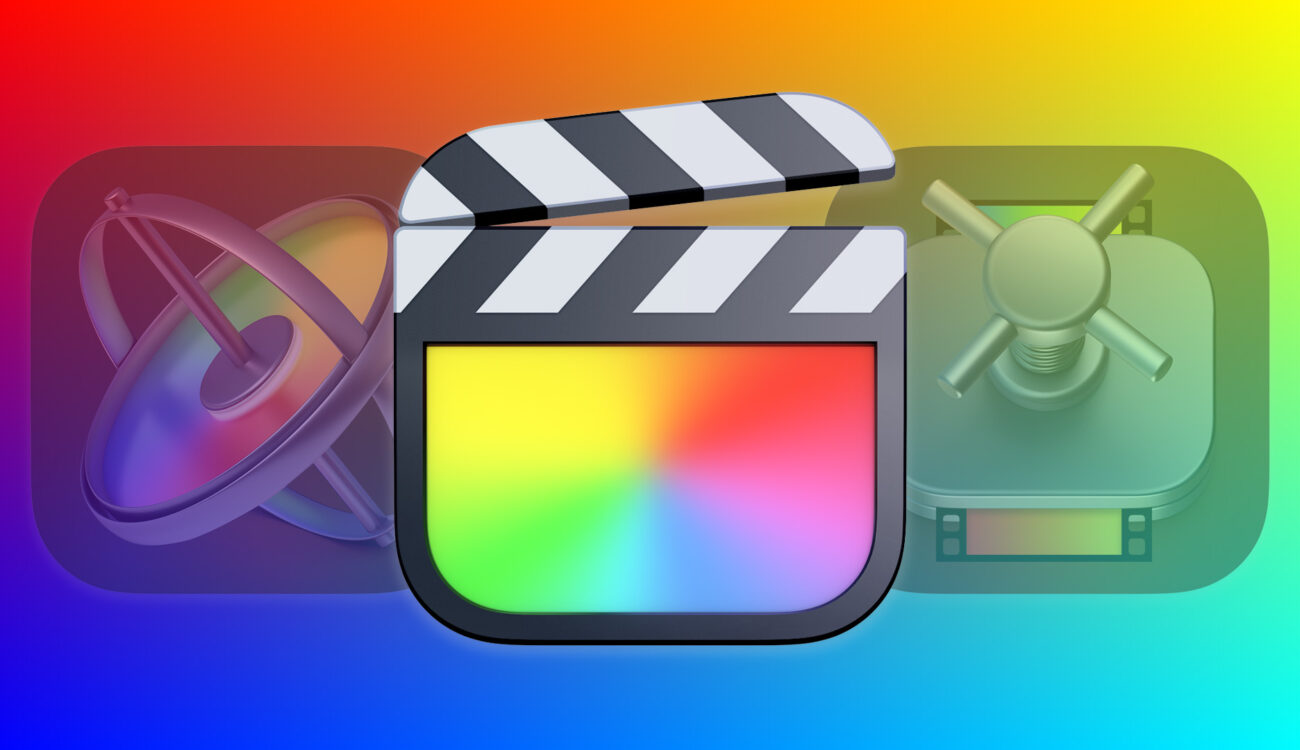 Together with the release of macOS 11 “Big Sur” Apple released an update to its pro editing software Final Cut Pro and does away with the X, so the new version is now simply called Final Cut Pro 10.5.

Apple is in the process of migrating its Mac computers to “Apple Silicon”. Last Tuesday the company released three Mac models that run on its in-house designed, integrated ARM-based “M1” chips rather than discrete Intel CPUs. Because of this tectonic shift apps need to be rewritten and optimized to run efficiently on these new computers and the ones to follow.

Aside from a new macOS Big Sur-style “squircle” icon, there is not much new under the sun:

There is also a list of bugfixes and improvements. One of which I want to mention at this point. “Fixes an issue in which LUTs were not available in optimized or proxy clips”. This one has bugged me for weeks now and it’s good to see it fixed.

The Pro Video Formats 2.2 have also been updated. Final Cut Pro users can download it via the “Software Update” functionality in System Preferences. One item caught my eye:

This is a big thing for folks that need to work with this codec.

Both companion-apps to Final Cut Pro have also received an Apple silicon rework and got a new icon: Motion was bumped to version 5.5 and Compressor to 4.5.

I was expecting more and exciting features, but re-engineering a huge, performance-hungry app like Final Cut Pro for a completely new architecture is no small feat. It probably kept the Pro Apps Team busy during the last couple of months.

It’s going to be interesting how Final Cut Pro will perform on “M1”- equipped machines and even more exciting when beefier machines with Apple’s new architecture come out next year.

When it was released in June of 2011, I remember Apple stating that it had a 10-year roadmap for Final Cut Pro in mind, which would theoretically end in 2021. After this update, I’m confident that this road is not at its end at all. Maybe we’ll see a huge Final Cut Pro 11(?) update in June 2021? Ten years after Final Cut Pro (X) was (re-)launched.

Are you using Final Cut Pro? What do you think of the update in combination with “Apple Silicon”? Will you take a look at Final Cut Pro, if you are not currently using it? (There is a free trial version available.)