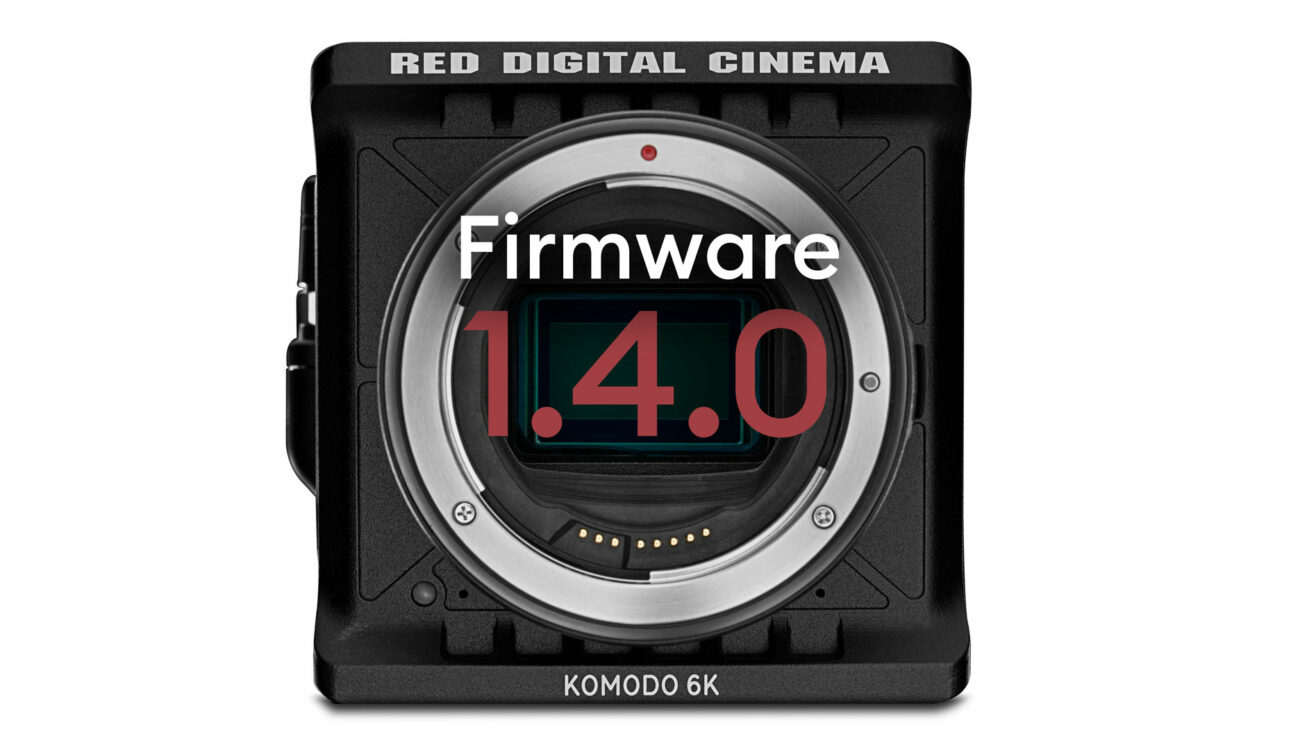 RED Digital Cinema just released a new Firmware for their KOMODO cine camera. And since that camera sports a Canon RF lens mount it was about time that the camera behind it now supports these lenses.

When the RED KOMODO came out earlier this year, you couldn’t use Canon RF lenses since the camera couldn’t control them properly. You could of course use adapters to mount various other lenses, but native support would definitely be nice.

This weird issue is now a thing of the past, at least a little bit. Firmware 1.4.0 adds Canon RF lens support but it silll is marked as beta. This is due to the fact that not all RF features have been implemented yet: the RF lens control ring and focus range switch are not supported at this time for example.

The list of added features for firmware version 1.4.0 is not especially long but the first point on that list is the (beta) support for Canon RF glass and I think this is about time for a camera which sports that very lens mount.

The issues which have been fixed since the last firmware release (1.3.1) are significantly higher in number and that’s a good thing. You don’t want to have too many software bugs around when shooting! The items below are all labeled FIXED:

If you’re a proud KOMODO owner already, you can download the new Firmware 1.4.0 release free of charge over at RED.com.

Share your thoughts about the RED KOMODO and this updated firmware release in the comments below!